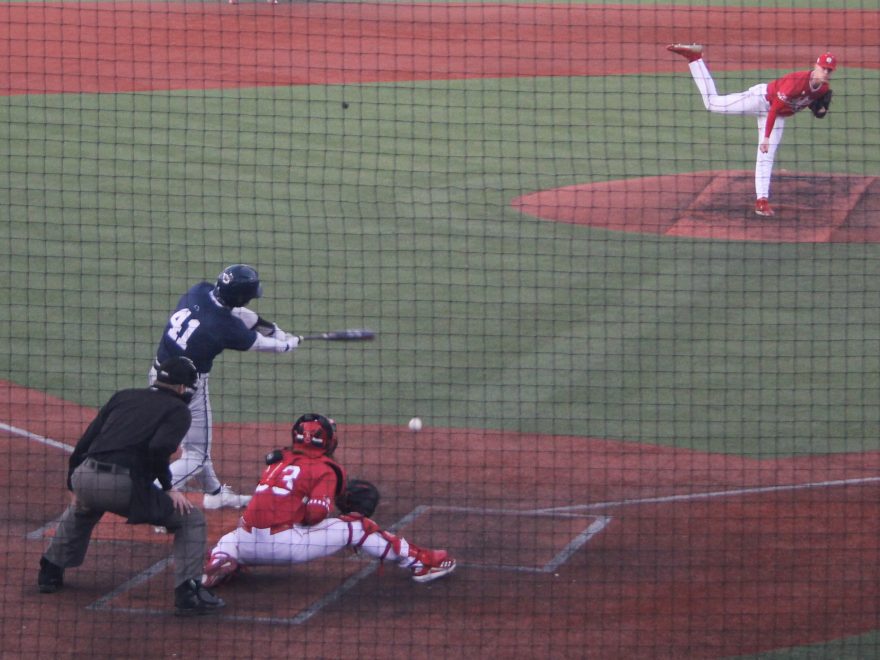 After a masterful performance in Minneapolis last week, a lot of eyes were on McCade Brown to see if he could repeat that performance. In the second game of the double header on Saturday things looked less than ideal. Brown walked the first two batters. Memories of 1-inning outings from the past two season came rushing into the forefront as pitching coach Justin Parker (who was also acting as head coach, with Jeff Mercer in COVID-19 isolation) made his way to the mound. 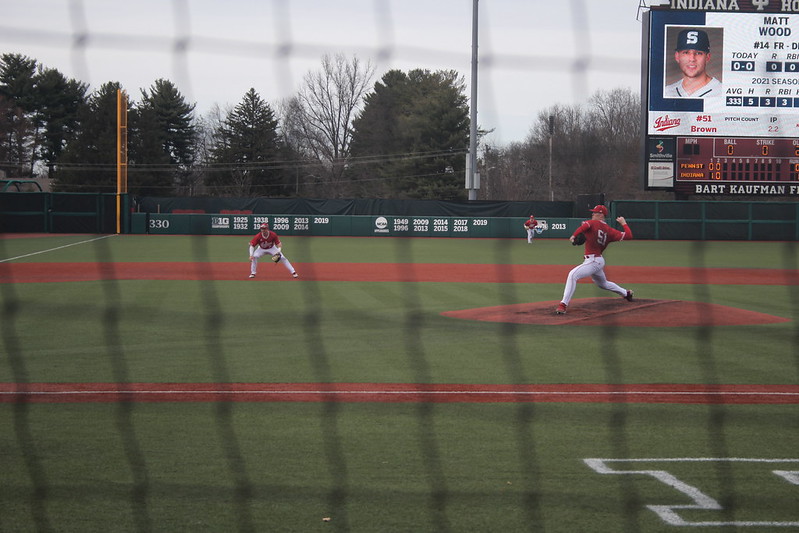 In his postgame press conference Parker thought Brown’s “timing was off” and that he needed to “get into a rhythm.” Parker brought a rosin bag to dry off Brown’s hand. Brown said later that in the first he had a “tough time keeping a grip.”

The mound visit clearly worked. From that point forward, Brown put on a display of pitching dominance for the ages. He struck out 16 batters in total. This is tied for most ever recorded for a Hoosier pitcher in a game and the most ever in a Big Ten (B1G) Conference game. He struck out every Penn State starter at least one time. And it never appeared close. He was just plowing through the order and the Penn State hitters looked clueless about how to face Brown’s high spin rate fastball and curveball. The two walks and a hit batsman were the only base runners allowed. In seven innings Penn State did not get a hit. 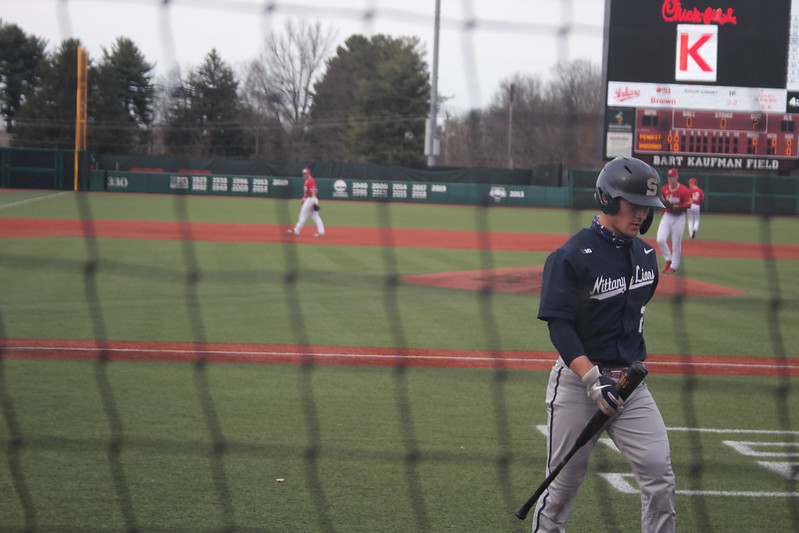 On offense, the Hoosiers jumped out to an early lead on a Paul Toetz RBI double in the 1st. However, the Indiana bats went quiet for the next four innings. Penn State starter Conor Larkin, while getting the loss, only gave up that one run in 5 innings of work. He struck out seven Hoosiers. One thing Larkin failed to do was keep Drew Ashley off of first base. That is not uncommon as Ashley has now been on base for a total of 31 straight games dating back to 2019.

The game had the feel of a classic pitchers duel until the Penn State bullpen entered the picture. Indiana then erupted for seven runs in the sixth inning. Three singles, two walks, two doubles, and a Cole Barr triple produced the decisive offense for the Hoosiers. 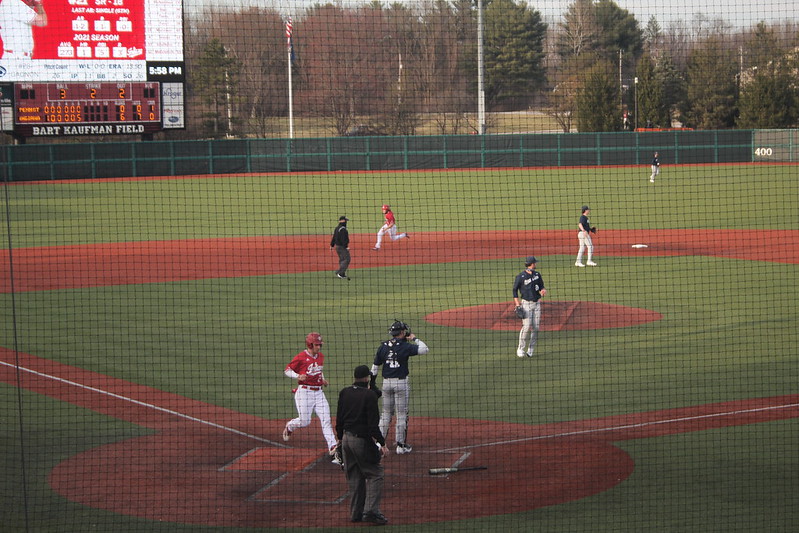 Penn State did break up the no-hitter in the ninth with a single by Jay Harry off of reliever Braydon Tucker. Tucker got the next three batters to preserve the shutout. Reese Sharp then made his Hoosier debut with a 1-2-3 inning striking out two in the ninth to seal the bagel for Indiana. The two teams have another double header starting at 12 noon on Sunday.