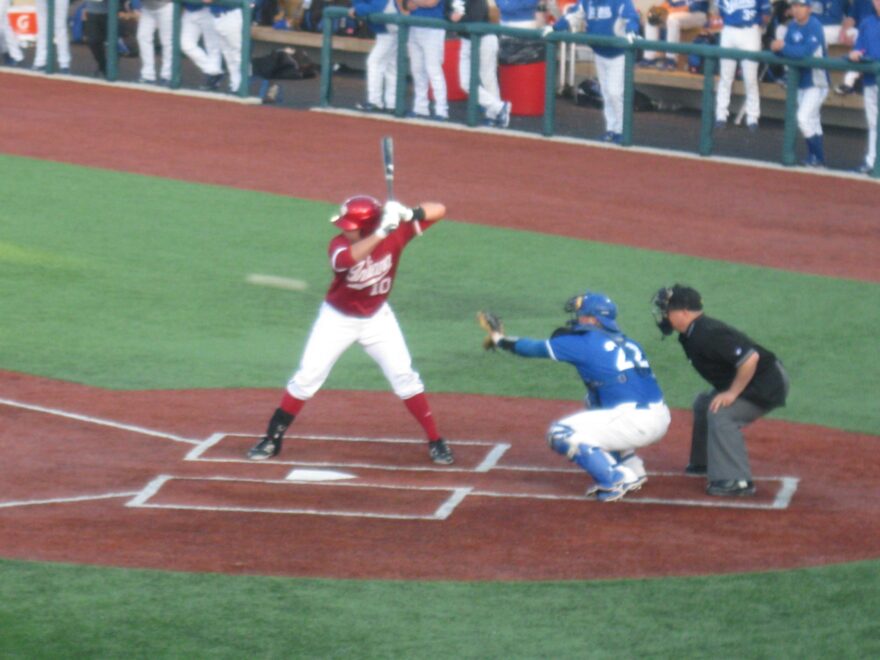 At this point in his career we shouldn’t really be shocked when Kyle Schwarber does something amazing, yet he continues to do it time-and-time again that leave us in awe. Whenever you can say, “Kyle Schwarber just had more (insert the statistic here), than Babe Ruth ever did”, that’s rarified territory. That’s just what Schwarber did though. June has been good to Kyle in recent years. Remember back to 2021 when Schwarber hit 12 home runs in 10 games on his way to 16 home runs in the month of June. This year, Schwarber power packed June has moved him ahead of Ruth for highest Home Run-to-At Bat Ratio for the month of June, all time (Jason Stark – The Athletic). June just hasn’t been about power for Schwarber, he’s raised his batting average 25 points over the month, tying a career high for hits in a month (28) which he’s done twice, oddly enough both previously in the month of June.

Last season saw Schwarber named to his first All Star Game, but a leg injury just before the break did not allow him to take part. With Bryce Harper breaking his thumb, could Schwarber get a managerial nod from Braves manager Brian Snitker who has seen Kyle first had with the Phillies and Nationals over the last two seasons? It seems like it might be a tough decision to put the league’s home leader off the team.

If the minor leagues are about young players learning and improving, Tommy Sommer has done just that over the month of June. Coming into the month, Sommer was sporting a decent 3.83 ERA, but he was able to shave .80 points off that by only allowing 5 earned runs over 25.1 innings to the tune of an ERA of 1.78 for June. June not only saw Sommer earn his first win of the season, he tallied two more for a record of 3-1 for the month.

It wasn’t just the ERA that Tommy improved, it was just about every pitching related statistic. Opponents were hitting just .204 for the month, down from .266 in April, he was striking out more than one-third of the batters he faced, while walking just over 2 per outing. His WHIP for the month was less than one!

Tommy has hit that point where it might be difficult for him to “improve” on much more at this level. He has shown to learn from some of early season mistakes he was making and might just be ready for a promotion to Winston-Salem.

Despite not making his season debut until May 5th, McCade Brown is in the top 20 (12th) of the California League in strikeouts (65).  He also matched a career high in strikeout on June 23rd when he sat down 10 Modesto Nuts. McCade also reached this mark May 12th when he struck out 10 Visalia Rawhide batters.

Through the end of June, Tommy Sommer has thrown more pitches (1064) than any other pitcher in the Carolina League. He also ranks 8th in all Minor League Baseball with a swing and miss rate of 17.8%.

Scott Effross ended June 1st in the National League with an Inherited Runners Scored rate of 16.7%.

Kyle Schwarber reached base in 31 straight games before that streak ended Wednesday night.

On June 28th, Cade Bunnell earned his second promotion of the season to the AA Mississippi Braves. Bunnell was previously promoted to Mississippi on May, and overall has faired well with Mississippi going 6-for-17 (.353) with 2 doubles