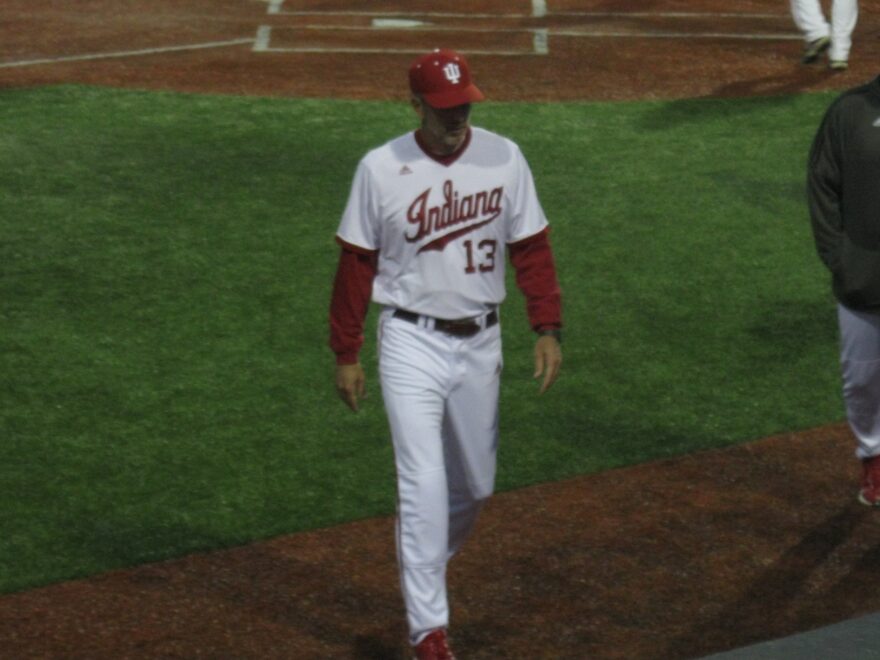 The coaching carousel has come almost full circle for Tracy Smith. He will be back in the midwest and the Big Ten Conference (B1G) after being named the new head coach of the Michigan Wolverines. He replaces Erik Bakich who left for the same position at Clemson a couple of weeks ago.

After the most dominant regular season in Indiana’s history in 2014, Smith was tapped as the head coach at Pac-12 blue blood Arizona State. In seven years since, Smith lead the Sun Devils to four of six NCAA regional appearance, but also suffered the first two losing seasons in decades for the program. The team had its best chance for glory in 2020 with a talent pool including eventual overall no one MLB draft pick Spencer Torkelson. That season was ended by the COVID-19 pandemic and his team gutted by the shortened draft. Sun Devil fans were not forgiving and Smith was forced out at the end of the 2021 season after losing in the regional round of the NCAA tournament.

Michigan may also benefit from Smith’s experiences in the Pac-12 as earlier this week it was announced that UCLA and USC will be moving to the B1G in August 2024 and will play baseball in the 2025 baseball season.

news! UCLA is joining the Big Ten Conference at the start of the 2024-25 season!

OFFICIAL: USC will join the Big Ten Conference in 2024.