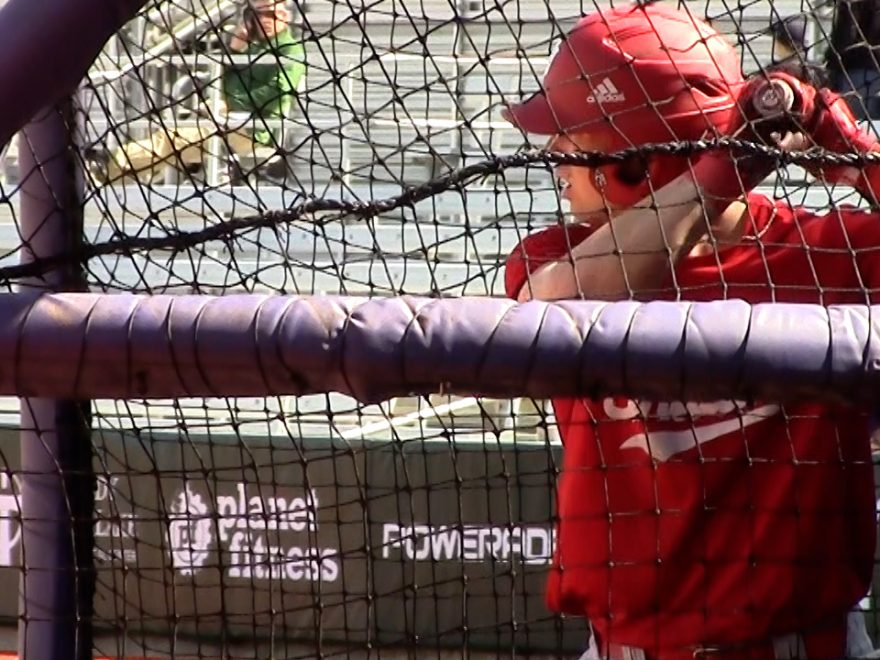 As long as there’s been Hoosier Alumni Players of the Week, we have always tried to avoid “Co-Players of the Week”. It was impossible to do so. The performances put on by both Cade Bunnell and Grant Richardson this week deserved to be equally recognized.

Co-Alumni Position Players of the Week

Since his promotion from the High A Rome Braves to Double A Mississippi, Cade Bunnell has kept delivering key hits for Mississippi. This week Cade exploded for a two home run game Wednesday night and added a go-ahead, 9th inning grand slam in Sunday’s finale against the Birmingham Barons. Bunnell talled 7 hits which drove in 10 runs to go with his own 5 runs scored.

Equally impressive was the series Grant Richardson had. Richardson had two multi-hit games in this week’s series against the Hickory Crawdads. Not only did he tally hits in each of the four game he played, but Grant also launched 2 solo home runs into the woods beyond the Hudson Valley fences.

Tim Herrin’s performance this week, in a word, could be described as, “perfect”. In two appearance this week, over 4 innings, Herrin did not allow a base runner, while striking out 5 of the 12 batters he faced. It wasn’t just that Tim was completely lockdown this week, it was the situations he was brough into.

Thursday night, Tim came in to relieve the starter who went two-thirds of an inning. Herrin came in with a runner on second, down 5-0. Herrin was able to stabilize the inning for the Clippers and escape with no further damage and the Clippers would come back to pull out a victory, 9-6.

Sunday, Herrin was brought into the 4th inning with a runner on second with one out. He was able to get a flyball to center which moved the runner to third, then struck out the next batter to get out of the inning unscathed.

Herrin has been on an upward trend the month of August. He’s pitched to a 2.61 ERA with a WHIP of 0.86 while allowing batters to hit just .167 off him.