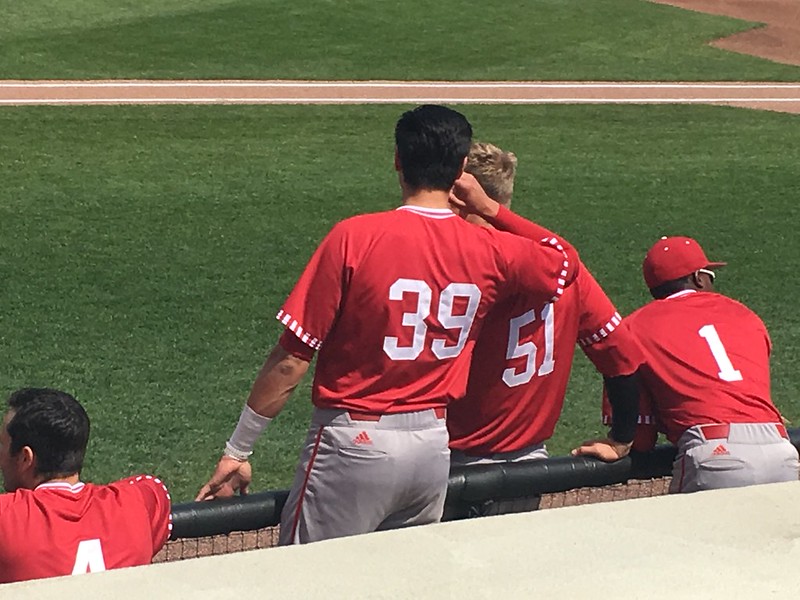 Craig Dedelow has been one of the top offensive players in the Southern League this season where he had been the league leader in RBI, runs scored, and second in home runs.  This week, the success he’s had at the AA level was rewarded with a promotion to the AAA Charlotte Knights.

Dedelow wasted no time making his presence felt in Charlotte picking up a hit in each game he played, going 4-for-15 for the series and 6-for-20 over the week.

Scott Effross was a hot commodity at the trade deadline and last week he showed why the Yankees coveted him so much. Effross has shown vast versatility in his role out of the bullpen for the Yankees, coming in to get out of jams, set-up man to pitch a late inning, and even occasional closer.

In two appearances this week, Effross faced 8 batters while only allowing 1 hit over 2.1 innings pitched and not allowing an earned run.