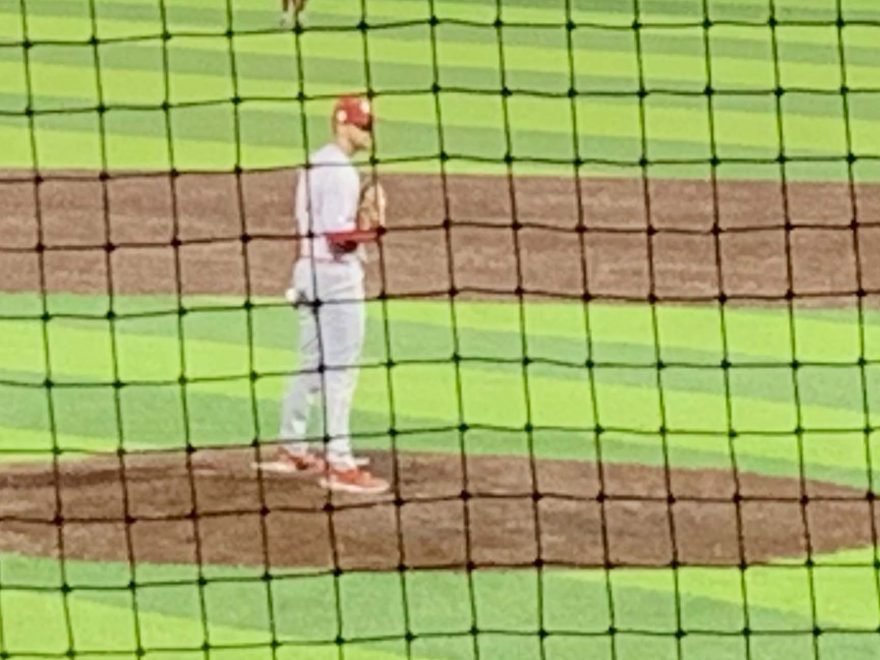 Even though Elijah Dunham showed a softer and more cuddly side this week, he did not show the same gentileness to Hartford Yard Goat pitching this series. In five games against Hartford, Dunham hit .450 and tallied 3 multi-hit games. Dunham collected 9 hits in 22 at bats while driving in 7 runs, scoring 4 runs of his own, and launching two home runs.

Braden Scott seemingly has been on a mission to strike out every batter he faces. Saturday night, in his 3 innings of relief Scott recorded 7-of-9 outs by strikeout. Combine that with his previous two outings where he put up similar numbers over 8.1 innings, Braden has tallied 20 strikeouts which is good for a K/9 of 21.60. This week Scott struck out 64% of the batters he’s faced while pitching to a WHIP of .667; batters hit just .182 off him as well. Much like he did at IU, Scott has consistently put-up big strikeout numbers, per 9 innings and has continued that trend through three levels of minor league baseball this season.