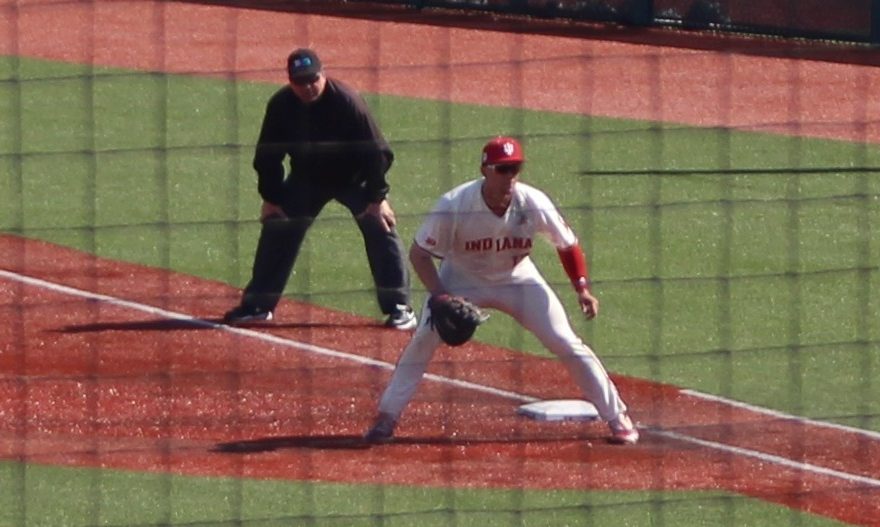 The last time Elijah Dunham visited Portland, Maine he left Hadlock Field and the Portland Sea Dogs (Boston Red Sox affiliate) fans with quite the impression of what might be to come in the coming seasons when it comes to Red Sox – Yankee matchups. In that late May series, Dunham hit .417 with 3 home runs while driving in 5 and scoring 6 runs.

In his return appearance to Portland, Dunham’s numbers were not as super-human as they had been back in May, but were still something to take notice of, nonetheless. While the average was not there this visit, Dunham still hit a respectable .273 with 2 home runs, scoring 5 runs of his own while driving in 5.

Tim Herrin was promoted from AA Akron to AAA Columbus toward the end of May and it would be hard to dismiss that promotion came with a bit of growing pains. Herrin’s first month was defiantly a learning process, pitching to a 12.37 ERA, allowing 11 earned runs, batters were hitting .303 against him, and his WHIP (Walks/Hits per Inning) was over 2. Since that time though, Herrin has been lights out. Over his last 7 appearance, Tim has not allowed an earned run, only walked 2, and has pitched to a WHIP of 1.03.

During the series against the Indianapolis Indians, leading in the all star break, Tim Herrin stonewalled opponents. In two appearances, Herrin tossed 4.2 innings of scoreless ball. He allowed 4 hits, while not surrendering a walk and striking out 5.