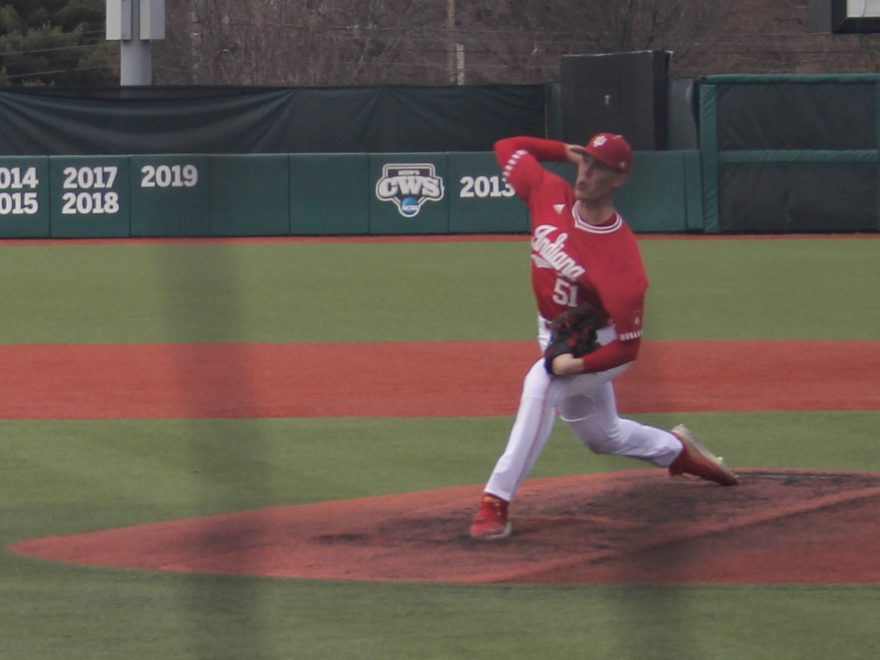 Last week, the Mississippi Braves had a need for infielders, so the Braves organization called up Cade Bunnell from the Advanced A Rome Braves to AA for the second time this season.

In Cade’s first stint with Mississippi in mid-May he went 3-for-8 (.375) with 2 singles and a double in the two games he played.

This go-round Bunnell showed the previous exposure to AA pitching was no fluke. Over the last series with the Biloxi Shuckers, Cade has maintained that .375 batting average, going 6-for-16 with 2 more singles, a double, a triple, and a home run. The highlight came in Sunday’s series finale which saw Bunnell fall a single shy of the cycle.

In games 1 and 2 of the series, Cade had three hits, including a double.  Saturday Bunnell tied a career high with 4 walks. In 23 plate appearances in the series, he’s reached base 17 times good for a series On-Base Percentage of .565.

McCade Brown didn’t join the Fresno Grizzlies until early May, and it took a few starts to make the adjustment to his new assignment. Once settled in, Brown has established himself as one of the top pitchers in the Fresno rotation.

Last week, McCade pitched 6 innings of one hit baseball, while striking out 8 and walking no one. Brown has steadily made necessary adjustments which were getting him in difficult situation early in his call up. Brown has steadily showed why the Rockies took him in the 3rd round of last year’s draft.