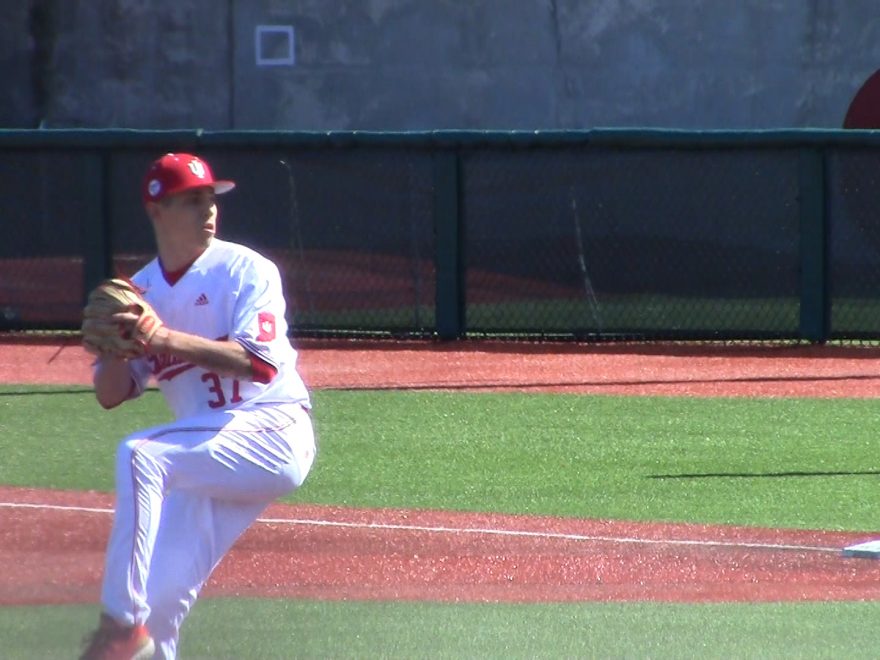 Alex Dickerson quietly put together a very solid series, last week. In what was a rain shortened week across the minors, Dickerson hit .333 with 2 home runs and 3 doubles in just 4 games.

While the season has not seen Dickerson go on a prolonged power surge as we have seen in the past, he hasn’t battled sustained slumps either. The longest Dickerson has gone without at least getting on base has been 3 games while his longest hitless streak has been 4.

Gabe Bierman’s season at Class A Jupiter had seen its ups-and-downs this season but his second outing following his promotion to the Beloit Sky Carp of the Midwest League was nothing less than spectacular. Bierman went 6 innings, striking out 7 while allowing just 2 hits. Bierman’s outing was a classic example of how a pitcher’s win-loss” record can be deceiving of their overall performance. The only run Bierman allowed came after a 1 out triple, followed by a sacrifice fly. Other than that lone blemish on his stat line, Bierman kept the Quad Cities River Bandit batters guessing all night long. Beloit has one more series this season which gives Bierman another chance to build upon what has already been an impressive promotion to the Advanced A level.