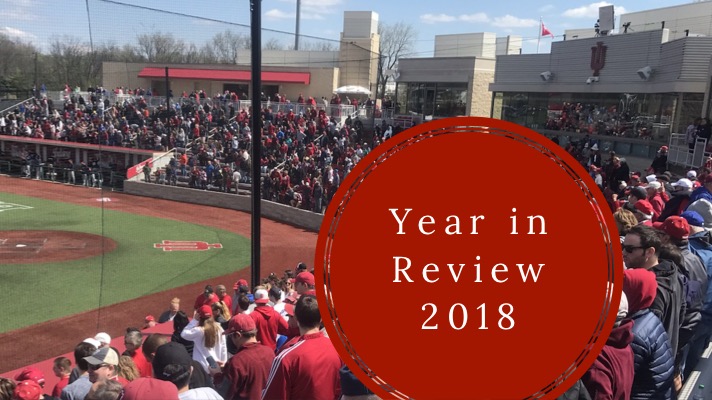 2018 was a pretty unforgettable twelve months in the world of Hoosier Baseball, but let’s give it one last look back anyway.

January started the national publication’s release of the rankings and Hoosier Baseball found itself squarely in the middle of everyone’s Top 25. Perfect Game had the Hoosiers the highest at #17.

In what was one of the warmest Januarys on record in Bloomington, the first official weekend of practice was actually held at The Bart and not in Mellencamp Pavilion. 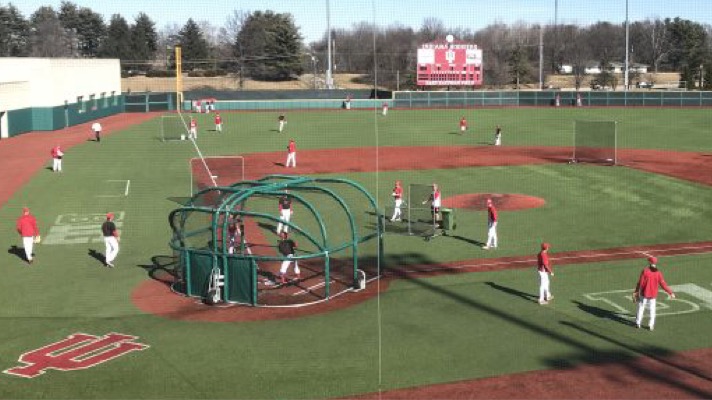 Coach Lemonis opened practice and it would be some of the warmest weather we’d sit in all season. 58 degrees all weekend for January baseball was a nice unexpected surprise.

January Hoosier Highlight • Colby Stratten’s first home run and how happy his teammates were for him.

Opening Day sent this team to the Baseball At The Beach event with high expectations and they did not disappoint. A quick 3-1 start against some big competition led to three more wins in Port Charlotte, FL.

Big news in Port Charlotte is that the bucket hat made the trip. I know @IUBASE17 will be the first to report it. pic.twitter.com/oiakUrrpeN

March began with a statement making 4-game series win in San Diego and finally brought Hoosier Baseball back to The Bart. The weather at home was rough to say the least and the play was up and down to start the home schedule.  Plenty of cancellations due to the weather and games played in some brutal conditions had us wishing that January weather was back. Thanks to plenty of late game heroics and stellar pitching Hoosier Baseball still managed plenty of wins through March.

March Hoosier Highlight of the month • Matt Lloyd’s monster home run off the apartment building roof leading to (at the time) a huge RPI road series win in San Diego. 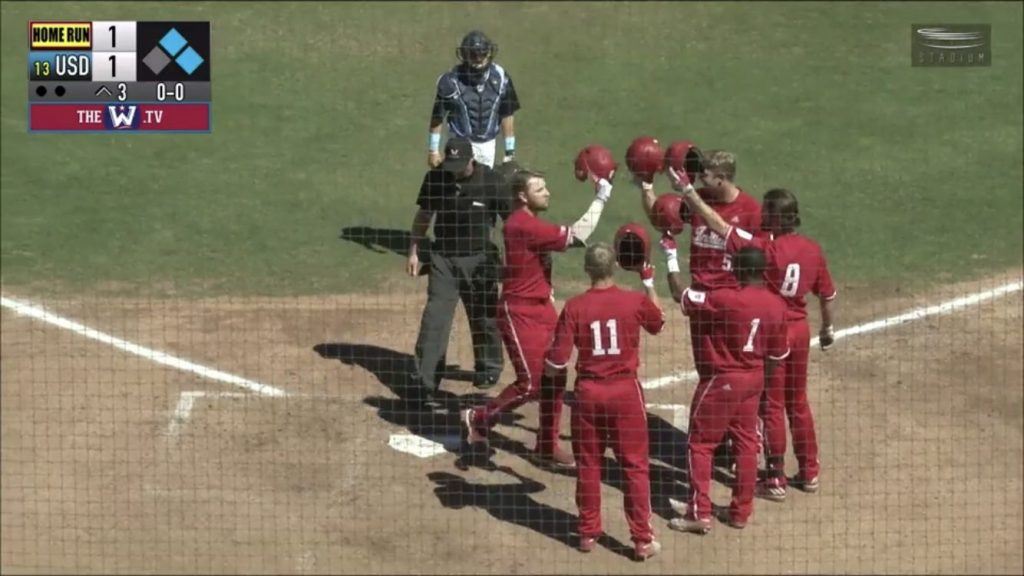 March Honorable Mention • Logan Sowers and Luke Miller with back to back solo shots down 1 run with 2 outs in the 8th which won Saturday and eventually led to a must have series win.

This team was far from firing on all cylinders but started April with a 20-5 record none the less. Having several quality wins included in those 20 led to an improving national ranking every week. April started with wins in the first 8 of 9 to equal the best Hoosier Baseball start since 1987 and a Top Ten National Ranking. April did also bring the first 4-game losing streak but that was stopped by the series win vs Illinois at The Bart. 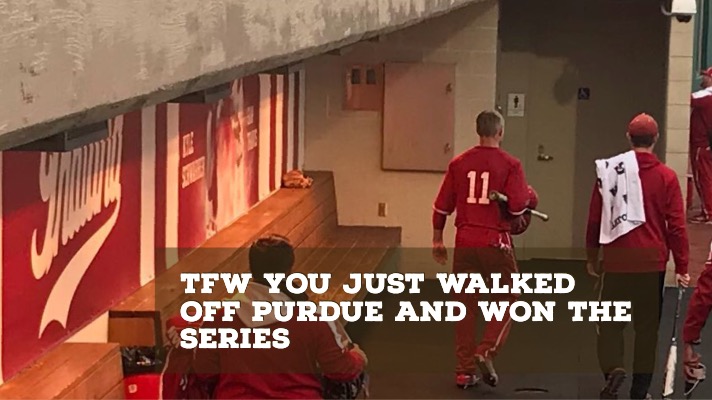 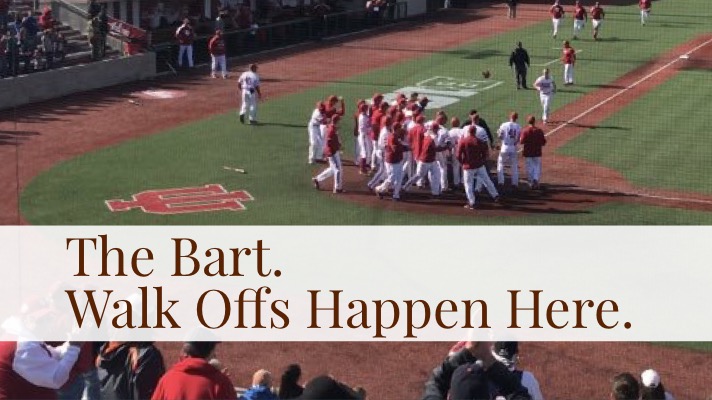 May began with a 31-10 record but that 32nd Win T-shirt proved to be pretty elusive. First, getting swept in Minnesota basically dashed any hopes of hosting a regional. Then losses to Kentucky and Nebraska brought the losing streak to five, and missing the tournament all together was now on the table.  The wheels certainly seemed to be coming off at the worst possible time. Luckily, Milto returned to his starter role the next afternoon and a six game winning streak  began. Taking the series in Nebraska, winning at Louisville and sweeping Maryland seemed to come out of nowhere and at the best possible time.

Finishing with a 5-seed in the B1G Ten for the regular season led to the B1G Tournament opening round matchup with 4-seed Illinois. Illinois won 10-3. The elimination bracket game was against 8-seed Michigan State. Matt Gorski’s game tying bomb to left and the Wyatt Cross “line drive in the box score” in extras led to an improbable victory and a rematch with the Illini. The rematch was also unsuccessful.

May was over, resume building was over, and the wait for Selection Monday began. By all accounts it appeared the Hoosiers were now firmly in the NCAA Tournament. The only question was where would the committee send us?

May Hoosier Highlight of the Month – Matt Gorski’s two out in the ninth, game tying three home run in the B1G Tourney

Luke Miller’s down 2 with 2 out in the 8th, three run blast to help beat Maryland,which followed the first ever seventh inning stretch at The Bart to include Lazy Mary.