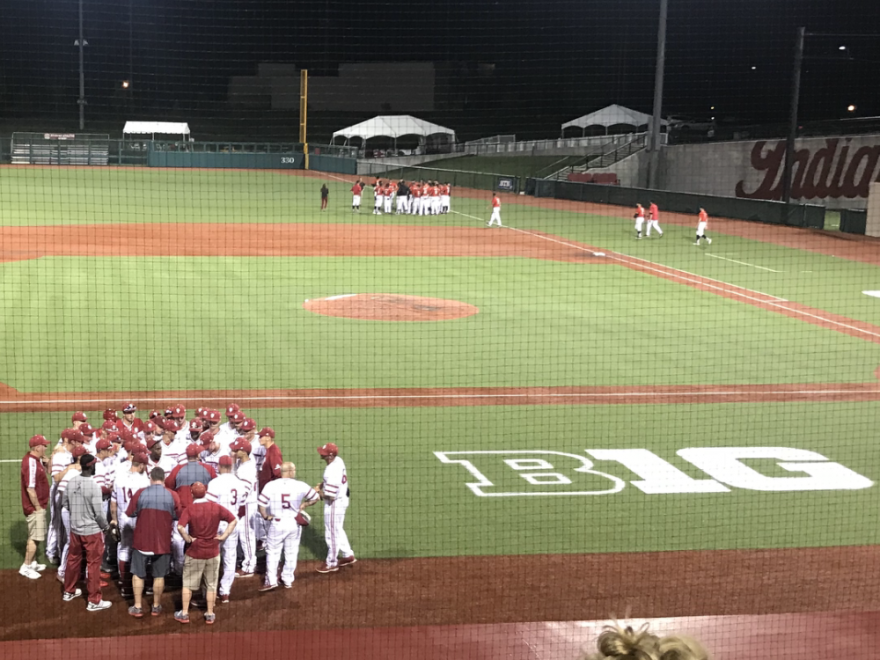 The last time Hoosier Baseball played Maryland we were losing in what would be our final at bat.

Both games we had only scored twice all night.

Both games had a lightning delay 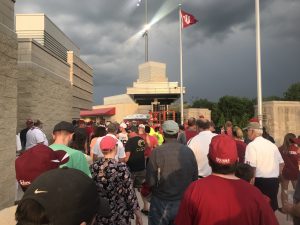 Both games our power hitter went deep for the go ahead runs.

Both Games had Maryland being Maryland after the home run.

Both games we scored 4 times. 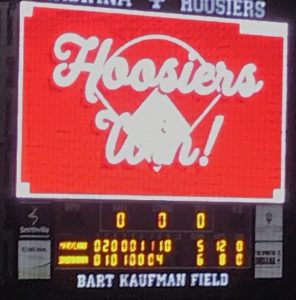 Both games Matt Lloyd then came in and shut the door. 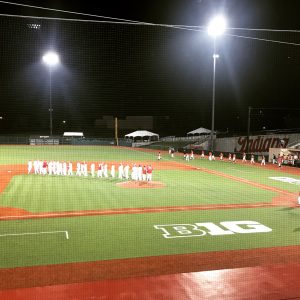 Sure it wasn’t exactly the same but who would want that anyway?

Well worth the wait.

You can read a few actual game recaps here

Just a reminder,  today’s game is now a 1pm First Pitch At The Bart.  Saturday still scheduled for 2pm.

Just two games left at The Bart for 2018.  I know this one will be talked about for a long time. Hopefully so will the next two.