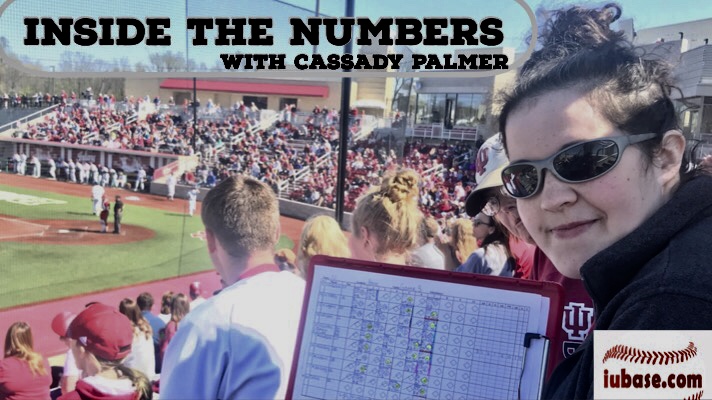 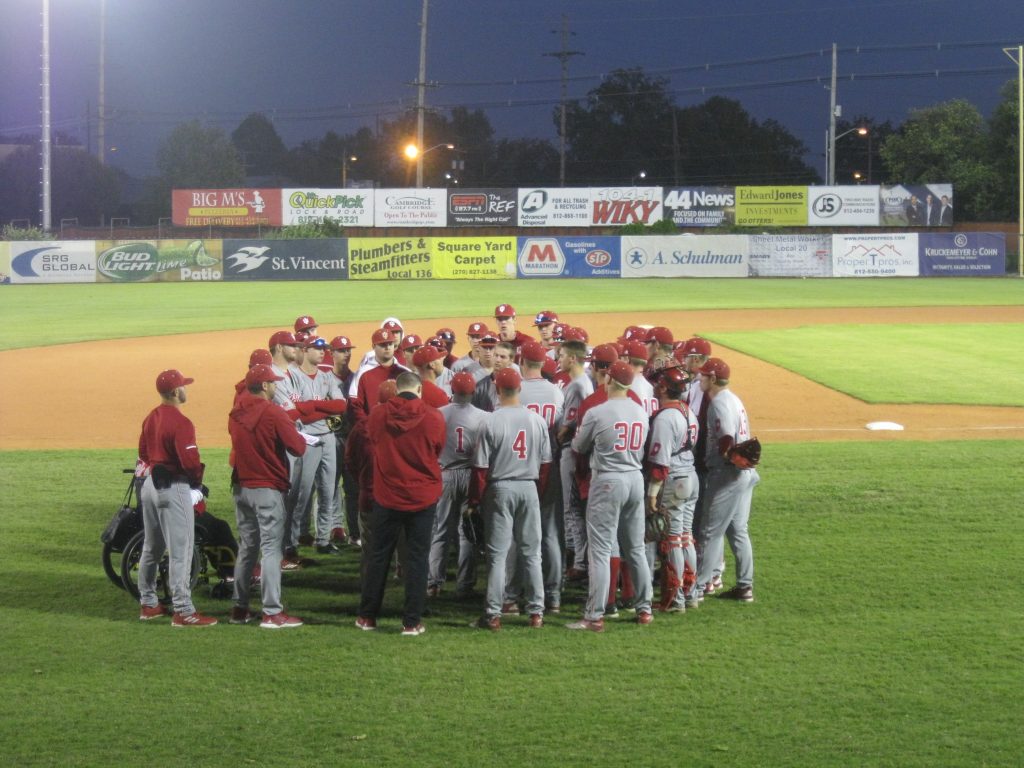 With a group of graduating seniors and a trio of drafted underclassmen, the Hoosiers will be looking to restock both at the plate and on the mound. But just how much of the offense and pitching totals are leaving?

At the plate, IU will be losing seniors Laren Eustace, Chris Lowe, Colby Stratten, and Logan Sowers along with junior Luke Miller, the last two of whom were drafted. Of this group, Sowers and Miller were the only two everyday players. But man, did they fill up the stat sheet! This group accounts for 23% of the team’s at bats, and were responsible for almost 25% of the hits; this is actually about 15 percentage points lower than the group leaving after 2017. These departing players, however, crushed 34% of the team’s home runs, thanks exclusively to Sowers and Miller’s 26 long balls (which is more than the team totals for Rutgers, Michigan State, and Penn St., and just one shy of Purdue’s total).

On the mound, the Hoosiers graduated pitchers BJ Sabol, Brian Hobbie, and Kade Kryzsko, and saw underclassmen Jonathan Stiever and Timmy Herrin snagged in the draft. These players account for 42% of the team’s innings pitched, but Stiever alone threw 19% of the staff’s innings. By comparison, after the 2017 season the Hoosiers lost just 6% of the team’s innings pitched. This group gave up 44% of the hits against the staff, and were responsible for 48% of the earned runs.

The departing pitchers had a combined ERA of 3.50 compared to 2.79 for the returning staff (thanks at least in part to Matt Lloyd and Pauly Milto leading the team in ERA). The batting average against was also slightly higher for the group of pitchers leaving at .253, and they had both a higher walk rate and a lower strikeout rate. So while there is going to be a bit of change in the rotation and staff, with more pitchers needing to pick up a lot of innings, there is also a lot of solid experience returning.

So the stats reflect what most of us have realized: the Hoosiers are losing a good bit of firepower both on the mound and at the plate. Losing almost a quarter of a team’s offensive output and over 40% of the pitching staff can be dangerous territory even in the best of circumstances. At the same time, however, the returning players are well-seasoned and have a ton of potential to step up. The offense retains a large portion of its power and the pitching staff will continue to rack up strikeouts. Indiana Baseball should still be well-positioned to continue its success into 2019 with a solid core of veteran returners who have learned from and built off of those who have come before them.