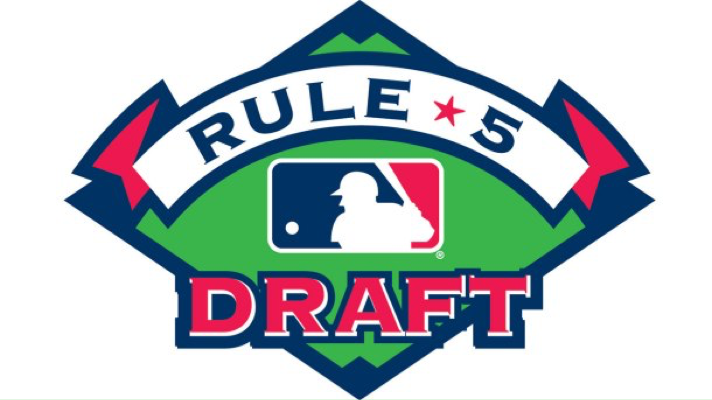 The Rule 5 Draft takes place at the Winter Meetings in December and this year it could involve Kyle Hart and Caleb Baragar. 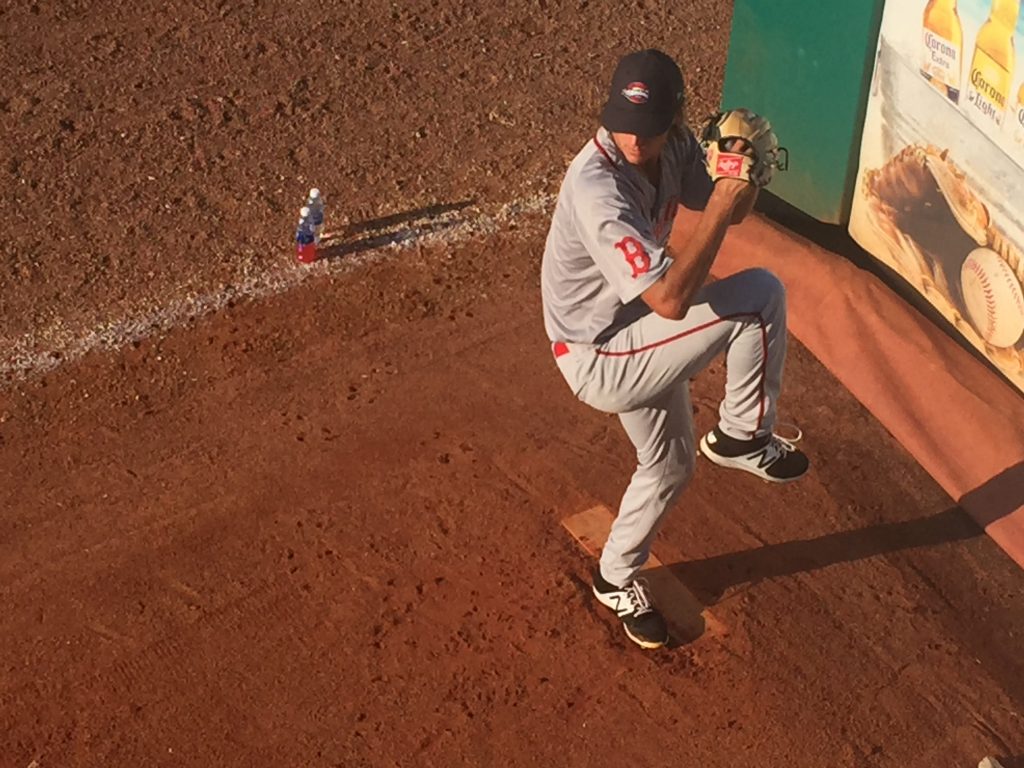 Kyle has pitched well in the Red Sox system this season and deserves serious consideration to be added to their 40-man roster. If left unprotected, being drafted by another team could be a great opportunity for Kyle to make the 25 man roster of another team.”

David also pointed out that Caleb Baragar will be eligible for the Rule 5 Draft depending on what the San Francisco Giants decide to do with their 40 man roster. 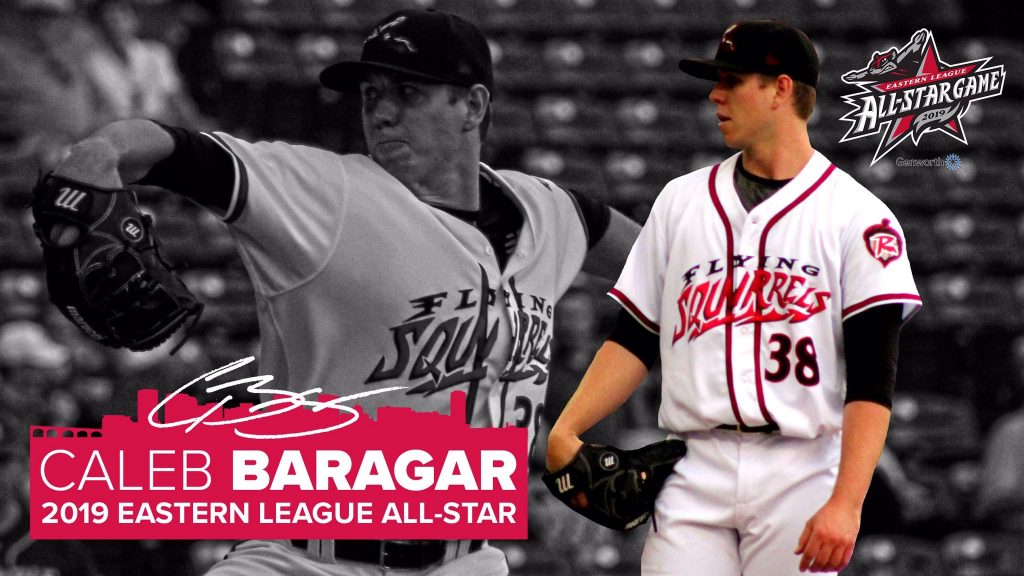 Baragar is currently pitching at the AA Level for San Francisco and made the All Star Team this season.

Both Kyle Hart (19th Rd) and Caleb Baragar (9th Rd) were Senior signs in 2016. Their age and time within their organization is triggering this Rule 5 Draft eligibility. Obviously the Rule 5 Draft is not as well known as June’s First Year Player Draft. Below is the MLB Release regarding Rule 5 Draft FAQ.

What happens when a player is selected in the Rule 5 Draft?

A team that selects a player in the Rule 5 Draft pays $50,000 to the team from which he was selected. The receiving team must then keep the player on the Major League 25-man roster for the entirety of the next season, and the selected player must remain active (not on the disabled list) for a minimum of 90 days. If the player does not remain on the Major League roster, he is offered back to the team from which he was selected for $25,000. If his original team declines, the receiving team may waive the player.

Once a player is selected, he is automatically assigned to his new organization’s 40-man roster.

Can any Minor League player be drafted?

All players on a Major League Baseball team’s 40-man roster, regardless of other eligibility factors, are “protected” and ineligible for the Rule 5 Draft.

Can players selected in the Rule 5 Draft be traded?

Teams may trade a player selected in the Rule 5 Draft, but the same rules regarding roster placement apply to the player’s new team.

In what order do teams draft?

Teams draft in reverse order of the regular-season standings. Any team that does not have any vacancies on its 40-man roster may not make a selection.

Are there different phases to the Rule 5 Draft?

Who are the most successful players be selected in the Rule 5 Draft?

Roberto Clemente, Johan Santana, Dan Uggla, Josh Hamilton and Joakim Soria are among the notable players to be selected in a Rule 5 Draft.

It’ll be interesting to see what the Red Sox and Giants decide to do regarding Hart and Baragar going forward.