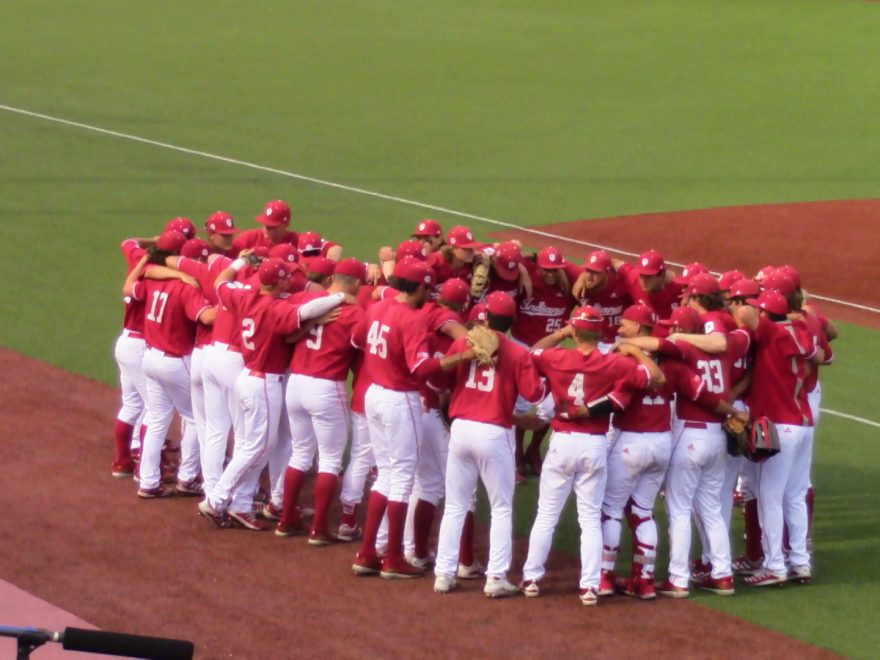 Coach Jeff Mercer, John Modugno, and Grant Richardson met with the press via Zoom after Indiana’s 2-0 victory over Ohio State on Monday night

The Hoosiers concluded the home slate of 2021 games tonight with a 2-0 shutout of Ohio State. After the game winning pitcher John Modugno, center fielder Grant Richardson, and Head Coach Jeff Mercer spoke with the media.

It was a designated staff day with John Modugno the slated opener. Modugno pitched 4 innings of shutout ball giving up one hit, striking out three and walking none.

Grant Richardson had a key hit in the eighth to set up the insurance run against Ohio State closer TJ Brock. Richardson also made an impressive catch in the third inning colliding with the center field fence to rob Marcus Ernst of extra bases.

Head Coach Jeff Mercer then discussed the hitting approach, provided some self reflection, and gave credit to the players on what they’ve accomplished in the past two seasons impacted by COVID-19.