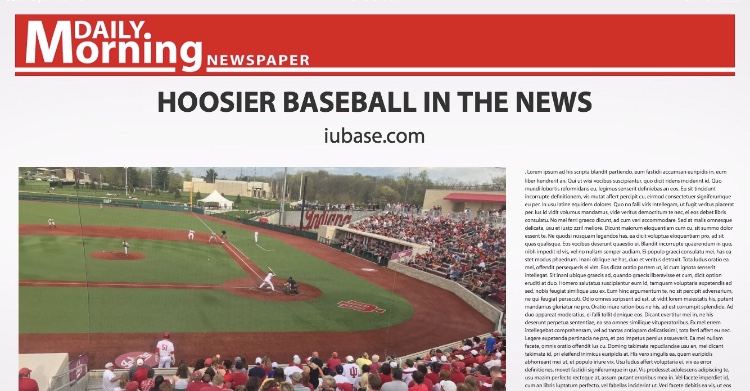 • With just one game left in the regular season for the DC Bombers, Gavin Napier is hitting .341 in 65 AB’s

• Luke Miller is back from a hand injury that had him sidelined for a few weeks for the GCL Phillies.

• Unfortunately Sam Travis was sent back down to Pawtucket from the Red Sox and Aaron Slegers has been placed on the DL with a shoulder injury for the Twins.

• Ryan Halstead is up to 17 innings pitched now and has just a 1.53 ERA for Richmond. 8 out of his 10 appearances he’s kept opponents off the board and has 15 K’s and just 2 walks. ICYMI, The Richmond Times Dispatch  spoke with Halstead about what he learned from his last AAA call up. 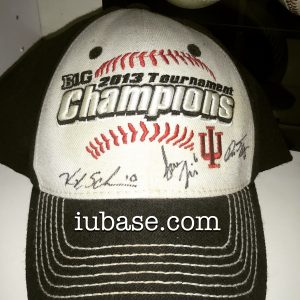