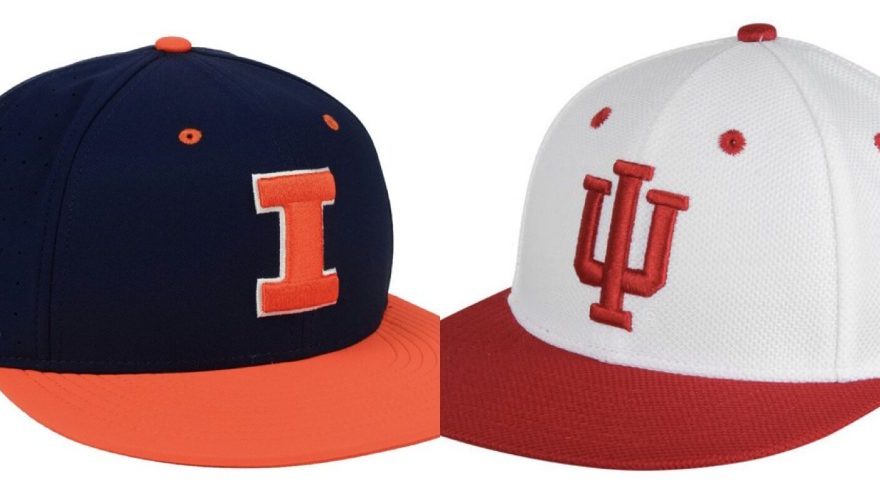 This  weekend the Hoosiers have a huge conference match-up in Champaign Illinois against the Fighting Illini. This series presents an opportunity that could be a season-defining moment for IU Baseball as it is significant for both a run to the B1G Title as well securing a marquee series win to add to the post season resume.

Illinois comes in with a 29-15 record overall, are tied for 5th in the conference at 8-7, are 13-3 at home, and as of Monday morning had an RPI of 20, making them the only B1G squad that was ahead of Indiana.

The Illini got off to a slow conference start at 1-5 but have been on fire since then by going 7-2, including taking last weekend’s series at Nebraska. They had 2 mid-week games, while we were taking finals, and lost the first one 12-3 at Southern Illinois, and won the second 5-2 at home against Indiana State.

Illinois looks like a strong team both offensively and on the mound. It should be a good test for the guys as they try to make a run at a Big Ten title and improve their postseason resume.  Hopefully they can cool off a hot Illini squad this weekend.

Champaign is about a 3 hour drive from Bloomington, and they have free admission to all games. The weather looks outstanding with high 60’s to low 70’s and sun all weekend.

Take a nice Saturday or Sunday drive or even make a weekend of it and catch the Hoosiers on the road!