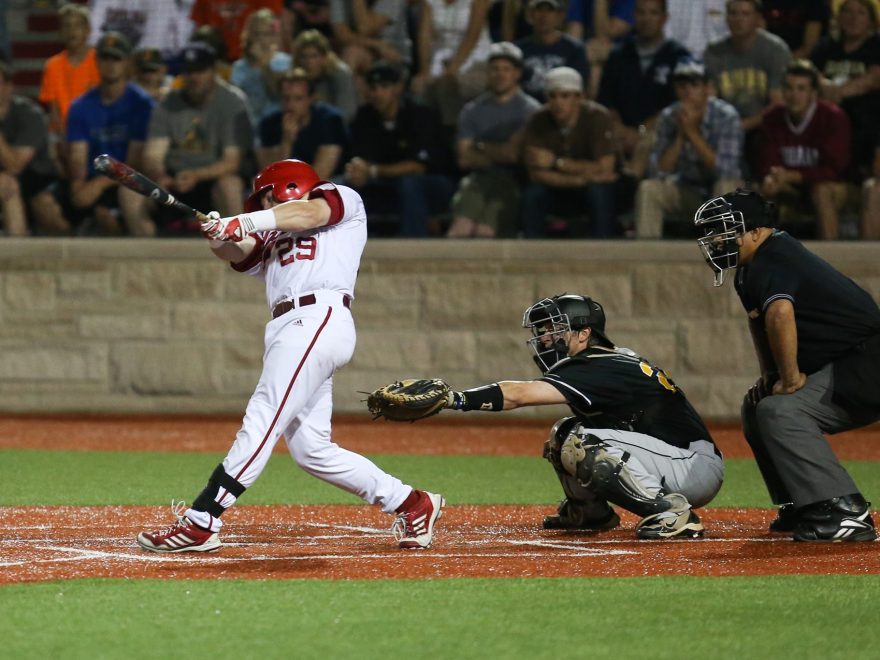 I moved to Bloomington in January of 2014 but it didn’t take long to learn that the quickest way to watch someone smile was to just say those five words.

Chad Clark with quite simply the biggest hit in the 130 year history of Indiana baseball. Walkoff homer in the 9th.

Well, I guess just three words could do it too but that was a different sport and a different date.

Six years ago today. I can’t even imagine what that must’ve been like at The Bart. What a moment.  Don’t get me wrong, I’ve seen it

and I have read about it and I have heard people tell stories about it.

A complete redemption Tournament Game walk off winner. To be there must’ve been incredible. Talk about the ultimate Hoosier Highlight. It really does seem like something out of movie. I hope somewhere Chad is smiling today. He sure made plenty of people smile that night.

Chad Clark's 1st homer of the year wins it for Indiana. Oh my goodness.

Wow. Unbelievable 9th- inning rally by @HoosierBaseball. From 4-1 down to a 5-4 win. Chad Clark with a walkoff bomb to snatch victory.

And hopefully today Hoosier Baseball has us all smiling as the 2019 NCAA Tournament starts off out in Louisville. Go Hoosiers. 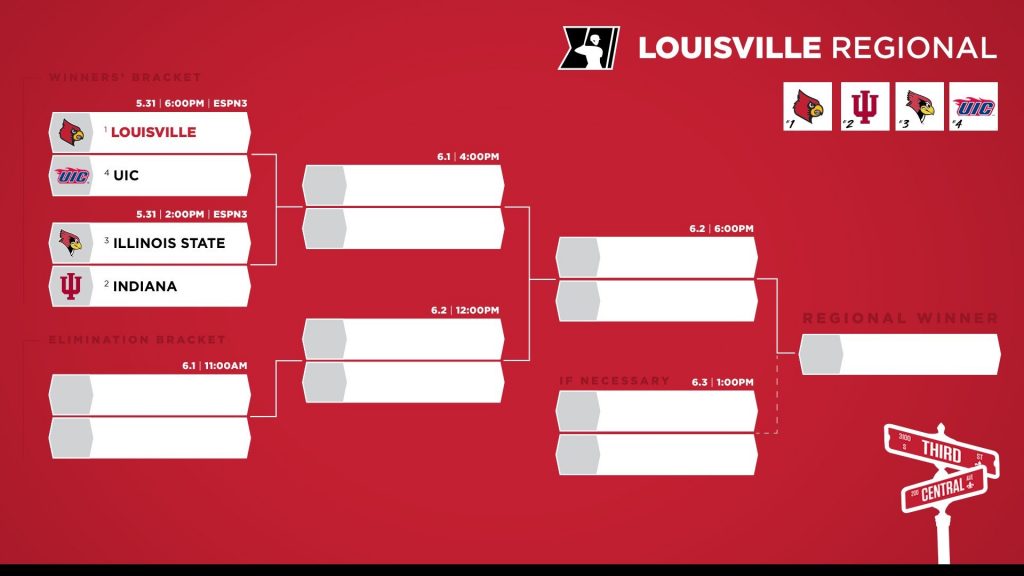