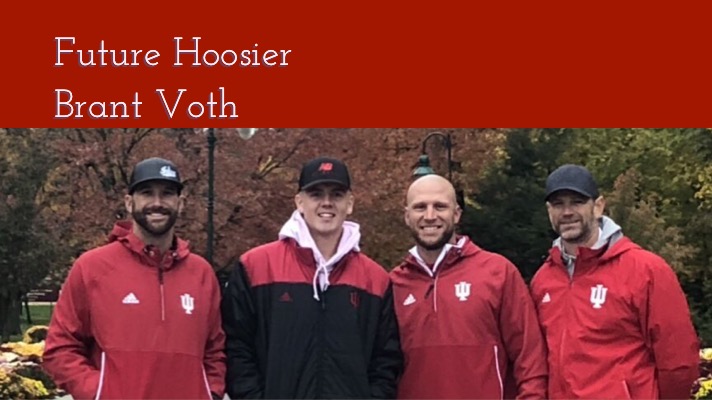 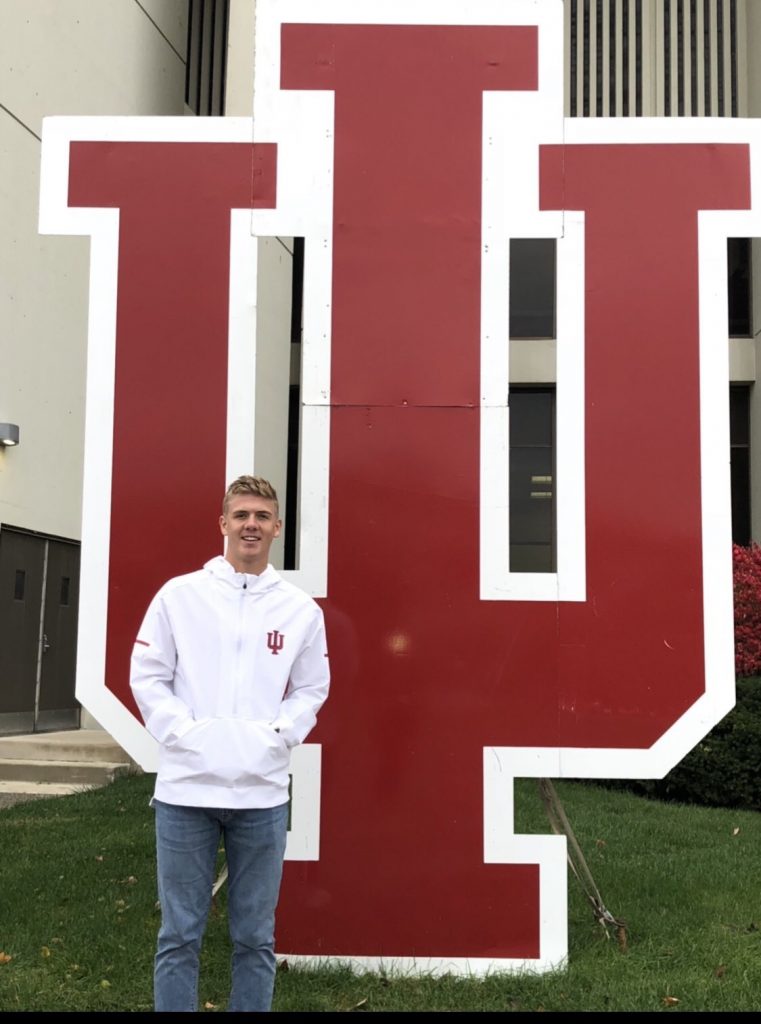 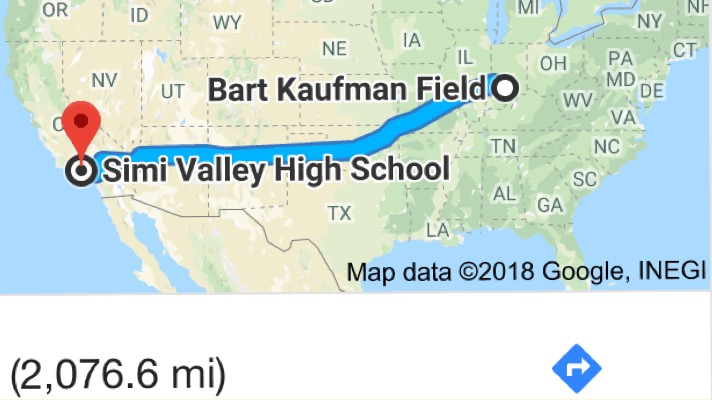 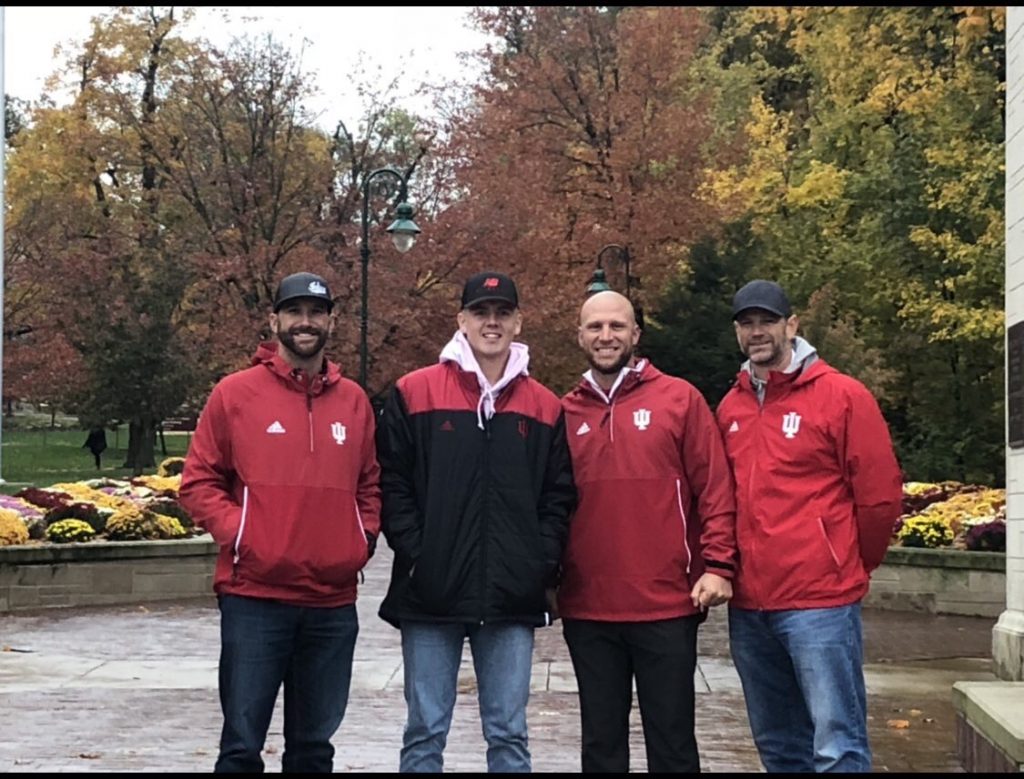 Voth verbally committed to UC Santa Barbara during his sophomore year of high school. He had since decommitted and was the highest ranked uncommitted player in California until Tuesday. The 6’2” 185 lb. catcher was invited to and excelled at the Prep Baseball Report Top Prospects Showcase this past August. Perfect Game has him listed as the 8th ranked catcher in the state.

National Letters of Intent can be signed on Wednesday, November 14th. The inclusion of Brant Voth to the 2019 Commits adds Hoosier Baseball’s first commit from California since Ryan Fineman and adds a 6th state to Wednesday’s map. 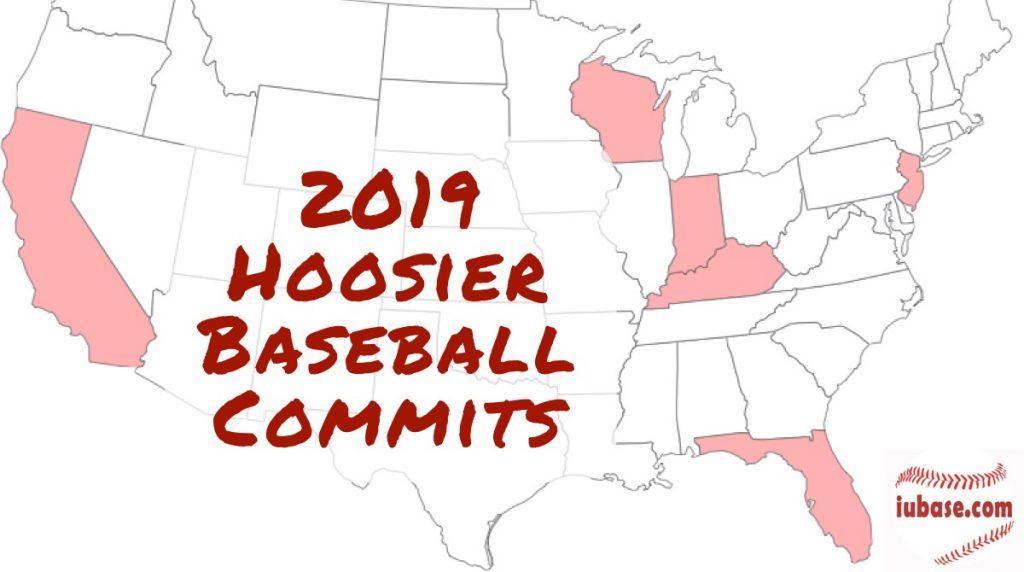