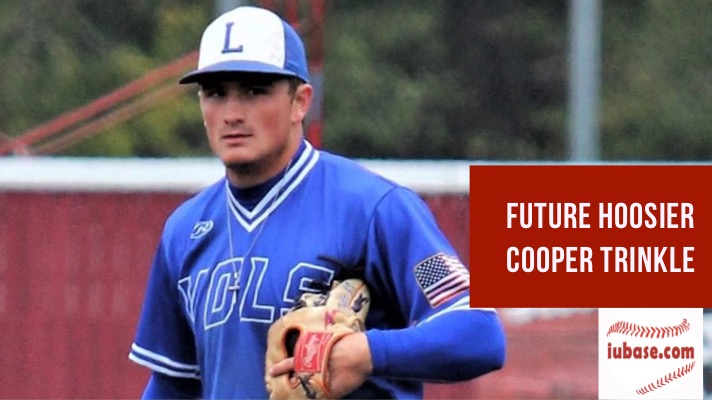 Sophomore middle infielder Cooper Trinkle, announced yesterday, that he will be transferring to Hoosier Baseball following his 2019 season at John A Logan College. He joins his teammate Hunter Combs  who verbally committed in October. This will be the fourth Juco transfer to come to Bloomington from John A Logan College  (Logan Kaletha‘17,Tanner Gordon’18) in the past three seasons. 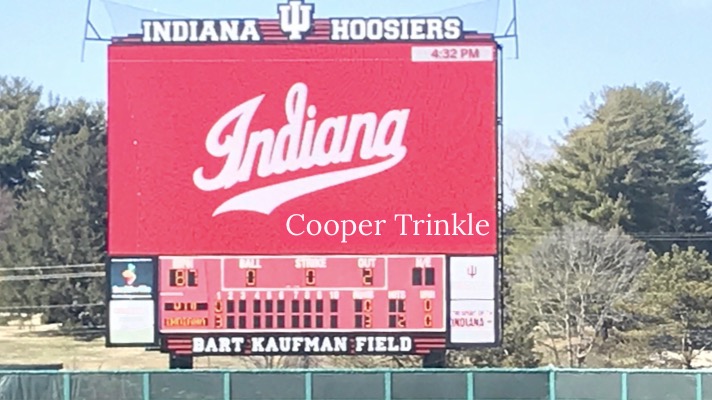 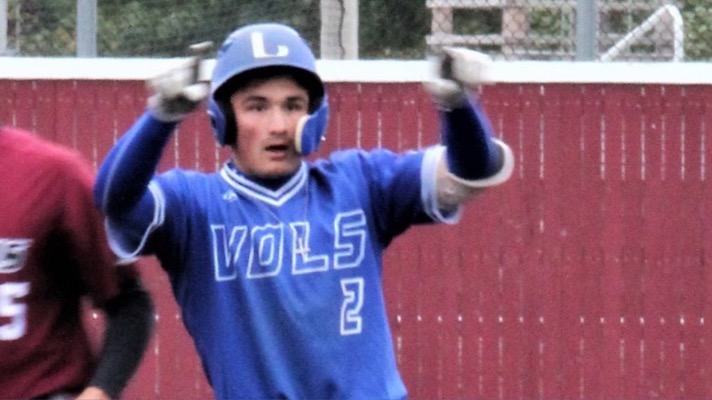 Cooper Trinkle verbally committed to the University of Evansville in 2015 during his sophomore year at Columbus North HS. While at Columbus North he was selected All State In 2016 and 2017. He was also named the local Baseball Player of the Year by The Republic as a senior.

Columbus North coach, Ben McDaniel, told The Republic  “The success Cooper Trinkle has had isn’t by coincidence. He’s worked for it all,” He also said. “Cooper is not going to miss a day. Even on his off days, he’s going in and hitting or working out or doing something. He’s setting an example for what it takes to be successful in this program, and beyond the program. We do a lot at this level, but it helps the guys understand what it takes to be successful in life.” 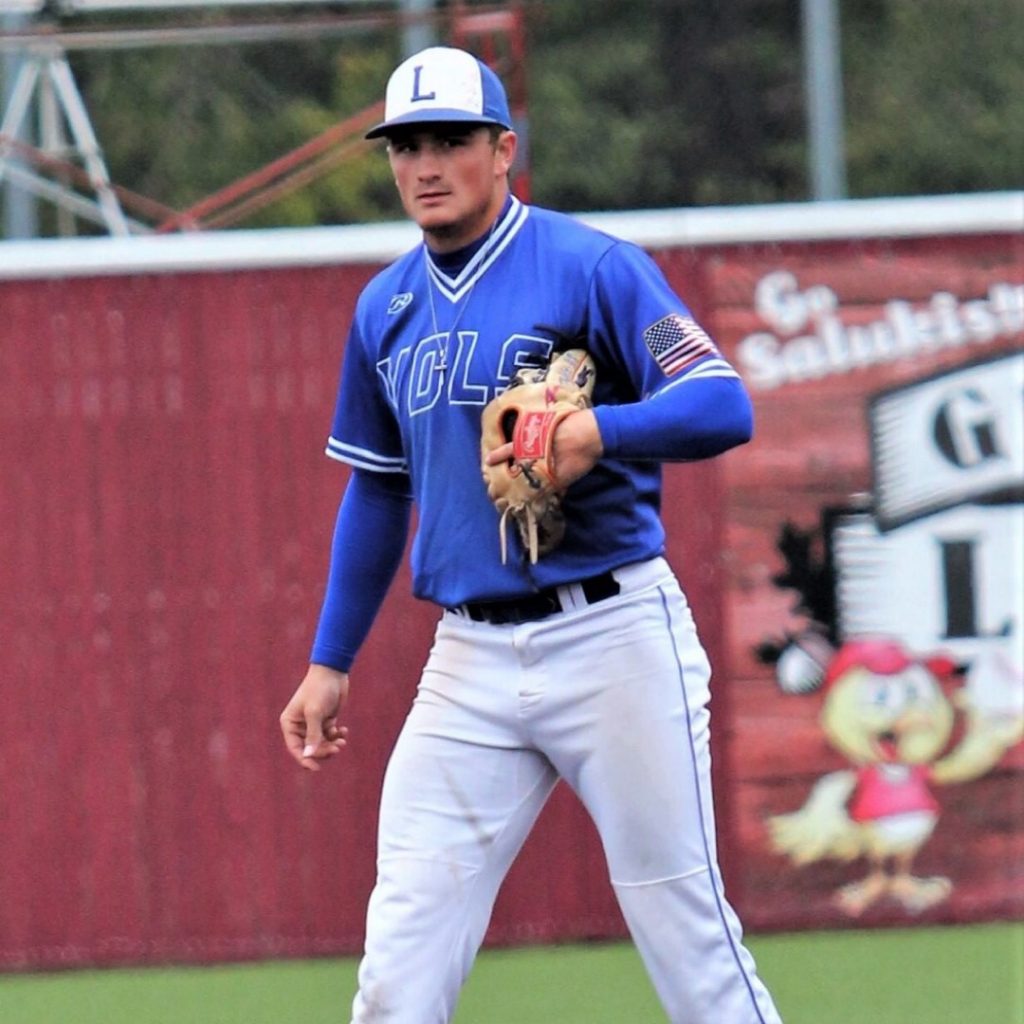 Trinkle hit .476 with 11 doubles, 3 homers and 20 steals while playing second base that senior season. He saw very limited playing time his freshman season at Evansville. Following that season he transfered to John A Logan College in Illinois. You can follow his sophomore season with his Vols team on Twitter. They do a great job with updates.

With the addition of Cooper, the 2019 Commits Page  has been updated. Already looking forward to seeing this class hit The Bart next Fall.