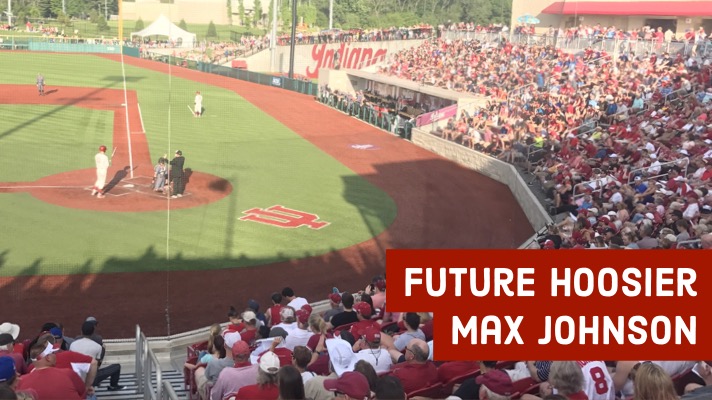 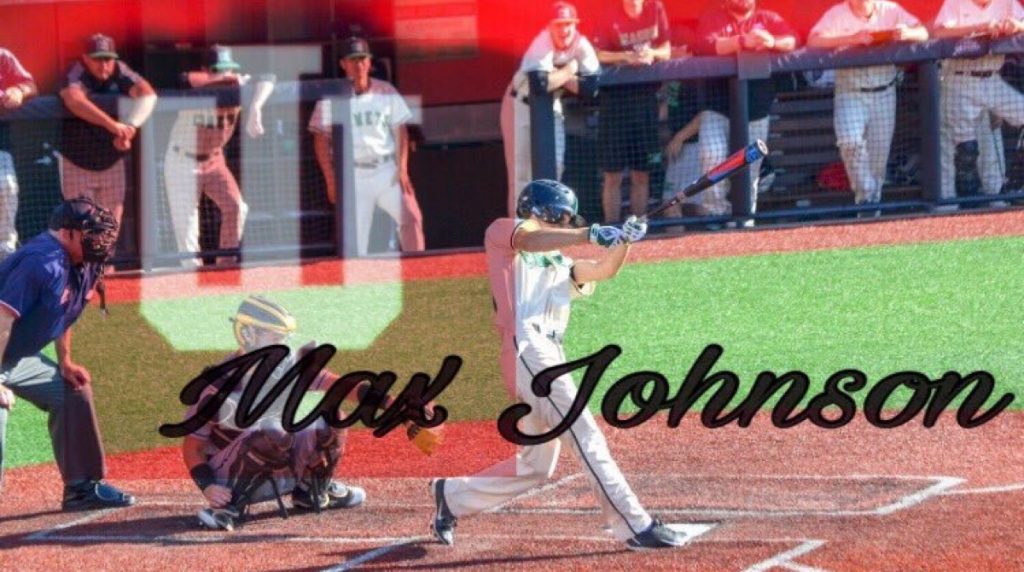 Johnson had made confirmed visits to Wake Forest, Kentucky, Xavier, Cinncinnatti and Ohio before verbally committing to Jeff Mercer and company over the weekend. The 6’ 0’’, 160 lb sophomore started for varsity as a freshman at William Mason HS.  Johnson’s defense, speed, and contact at the top of the order for Mason has him listed as one of the top prospects in his class for his state.

Arguably most rare type of prospect to find in the state. Johnson was in a league of his own w/ the glove at the event, showing elite ball skills that make tough plays look routine. swing is efficient/consistent. #TPG #TopPerformer

The Mason Comets are one of the top teams in Ohio and are consistently loaded with D1 recruits.  Last season, several MLB scouts attended the home schedule due to the scouting of eventual 2018 MLB Draft pick (Boston) Nick Northcut.  Despite the talented roster, Johnson ended up starting at SS as a freshman. When asked about it by cspn.com in April, Johnson said,

“When they told me I was gonna be on varsity and I was gonna contribute, that really just made me excited because we have a really good group of guys here,” He also said . “For me, the biggest thing is at the plate, I just need to get on base so that maybe I can steal, and somebody like Northcut or Joe Powell can hit me in.”

Since that interview Max has had a pretty busy few months. In May, Mason HS went on to win Regionals with Max even making the final play.

By August, Johnson represented Team Ohio at the PBR Future Games at Indianapolis.

Then in October, he attended the Perfect Game Sophomore Championships out in Fort Myers, FL.

Congratulations to 2021 MIF Max Johnson for being named to the All Tournament Team at the Perfect Game Sophomore World Wood Bat Championship held in Ft. Myers, FL last week.