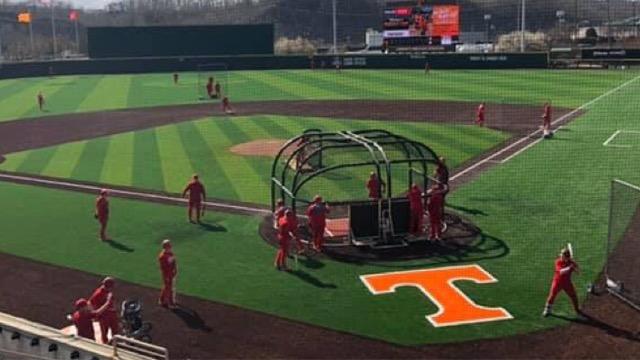 The Hoosiers came out much better in the finale, grabbing their first lead of the series by mashing 3 solo homers in the first 4 innings, while also cutting down on the strikeouts, to take a 3-0 lead into the bottom half of the 4th, giving hope that they could salvage a win in this series.

Then, the wheels fell off in the bottom half of the 4th with and misplay at third leading to a run, and then another at first in the very next inning, helping the Volunteers to score three more runs to flip the game. This marked the second time on the young season where suspect infield defense led directly to a loss.

For the weekend, the Hoosiers struck out 46 times (after 37 in three games at Memphis), recording totals of 4 walks, 13 hits, 4 runs scored, and 6 errors committed.

The Hoosiers will be returning home from their 2-4 Tennessee road-trip and will be kicking off the home portion of the schedule starting with Cincinnati on Tuesday and then will play Butler on Wednesday.  Both games are currently slated to start at 3:00 ET.