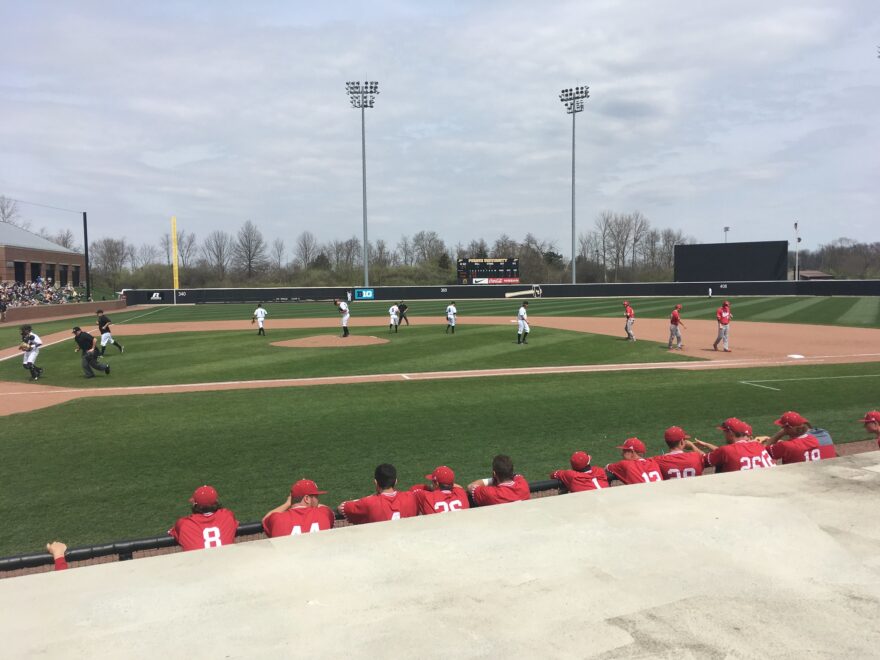 It’s been five years since Indiana has played its only full series at Alexander Field against Purdue. That gets rectified starting at 3pm ET, a day later than originally schedule as Friday’s 4pm game has been moved to Monday at 4pm.

These two teams have had different season arcs so far, but reading the tea leaves on the series is anything but clear. Purdue (19-6) was the very last team in all of NCAA Division I to a lose a game this season, even cracking several top-25 rankings (not including D1Baseball which is the standard we use at iubase.com). Indiana (11-16) on the other hand, by record, is off to its worst start in the past decade. Both teams are 4-6 in their last 10 games and are coming off losing conference series. Both teams are also vastly different in key personnel since they last met in an 2-1 Indiana series victory at Bart Kaufman Field.

Purdue had to retool after a 16-26 record in 2021. Indiana (26-18 in 2021) had retool after losing it’s entire starting rotation, two key relief pitchers, and two best bats to professional baseball. One of Purdue’s new players was 2021’s B1G doubles leader Paul Toetz, who transfered from IU last summer. Toetz is playing second base for Purdue and hitting .247 with 8 doubles and 2 home runs. As a team, Purdue is hitting .273 with 24 home runs. Indiana is hitting .272 with 38 home runs.

Purdue has three hitters over .300 lead by Evan Albrecht at an eye-popping .412 batting average. Cam Thompson provides the power with an equally eye-popping 1.230 OPS and has nine of Purdue’s home runs on the season. The drop-off is pretty steady for Purdue as you go down the order. Indiana has been more consistent top to bottom statistically. A key for Indiana pitching will be to collect consistent outs from the the bottom of the order and not put those guys on via free passes to be driven in by the big bats at the top.

The statistical differences are most apparent with pitching. Purdue has a 4.43 team ERA and 1.50 team WHIP with 257 strikeouts. Indiana has been struggling on the mound with a 6.82 ERA and a 1.66 team WHIP. Indiana has struck out 278 batters, but is plagued by very high rates of walks and hit-by-pitch.

The distinction in strength of schedule is the big reason this series is hard to get a predictive read on. Indiana has played the 101st strongest schedule so far per the RPI, while Purdue has built it’s impressive record with one of the 20 weakest schedules in Division I at a 283 ranking. Indiana has been facing adversity on the mound all season, and Purdue is just now facing it’s first adversity of the season as it entered B1G play. The winner of this series is likely to find itself in the top-8 of the B1G standings, while the loser will be below that. That positioning is important because only the top-8 teams in the league will get an invite to the B1G Tournament in Omaha, Nebraska come May.

We will have coverage Friday and Saturday from Alexander Field, with post-game interviews for both games. We will have a remote recap for the Monday finale.