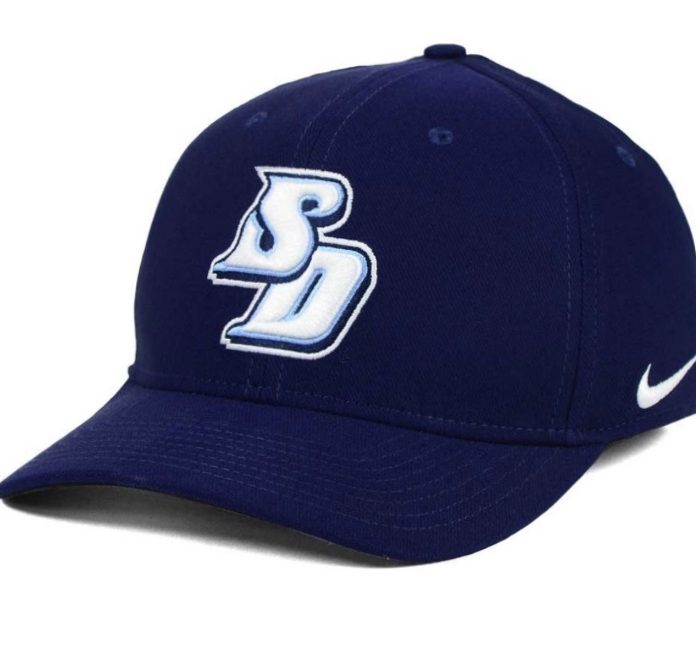 The University of San Diego played host to the Hoosiers for four games back in 2018 and now comes the return trip. The last time the Hoosiers and Teroros faced each other, Indiana took 3 of 4 from San Diego. That season was a disappointment for San Diego. It ended with a shake up in assistant coaches and was turned around with a better 2019 in which San Diego went 33-21 overall and finished above .500 in the West Coast Conference (WCC).

This series has been shortened to three games due to frigid weather in Bloomington on Friday. There will be a double header at 2pm Saturday and a single game at 12 noon on Sunday.

San Diego is off to a hot start in 2020. They are 9-3 on the season having already beaten three B1G teams: Minnesota, Nebraska, and Iowa. San Diego is coming off of a mid-week loss to Indiana State in Terre Haute.

Pitcher Jack Miller made national headlines last Friday by throwing a 9-inning complete game no hitter against Monmouth. He was a late addition after Grady Miller, who had been the Friday guy was scratched late. Grady Miller was moved to Saturday and had a solid outing. Hoosiers should expect to see both arms this weekend. Their third starter, Carter Rustad, has the best ERA of the group at 0.60 in 15 innings of work. Teroro arms are going to provide a challenge to the Hoosier bats this weekend.

The Teroros have a pair of highly touted catching prospects in Adam Kerner and Shane McGuire. McGuire will see time at first base as San Diego will be relying on his bat.

•All games will be streamed on BTN+

•There will be a Play by Play call for all three games. However, there are three different scenarios depending on the outcomes of the Women’s Basketball games.

A) If WBB plays all weekend, Austin Render is broadcasting all games on http://iuhoosiers.com/

B) If WBB loses Friday, Greg Murray and Austin Render are doing the Saturday DH together at http://whcc105.com/.
Sunday will be Greg Murray on 105.1FM (and online).

• The 2020 Indiana Baseball Media Guide can be viewed here. 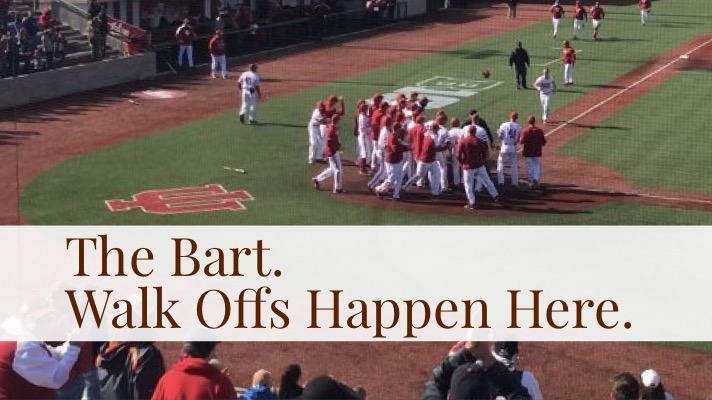