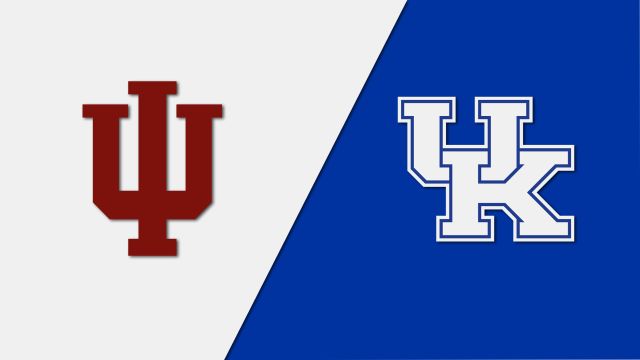 Poor execution in the field plus 7 walks on the mound plus 15 strikeouts at the plate equal a 5-2 loss to Kentucky.

Kentucky took the lead with 2 runs in the first inning without a hit when a ball got passed Wyatt Cross and might or might not have hit the batter’s foot. Either way, time was never called, and the runners from second and third scored to make it 2-0.
Kentucky’s starter, Jimmy Ramsey, threw four innings striking out seven Hoosiers and giving up just an RBI single to Drew Ashley. His relief, Daniel Harper, struck out three more Hoosiers in two innings and did not give up a run.
Kentucky added to its lead with a perfectly executed hit and run which turned a double play into an RBI single. Next they failed to execute a suicide squeeze but poor execution on the run down let the runner score.
With it 4-1 in the seventh, Indiana rallied against reliever Braxton Cottongame. Lead off walks from Dunham and Barr led to a one out RBI pinch hit double from Jake Skrine. That double was a foot away from tying the game but banged off the wall instead. That rally only lead to one run because of two more strikeouts for Cottongame’s relief.
A lead off walk led to another UK run in the bottom of that 7th making it 5-2.  That ended the scoring for both teams.
Tommy Sommer took the loss, Jimmy Ramsey got the win and Trip Lockhart the save.
Hoosier Baseball next heads to Michigan for a weekend series against the B1G leading Wolverines starting Friday at 8pm.