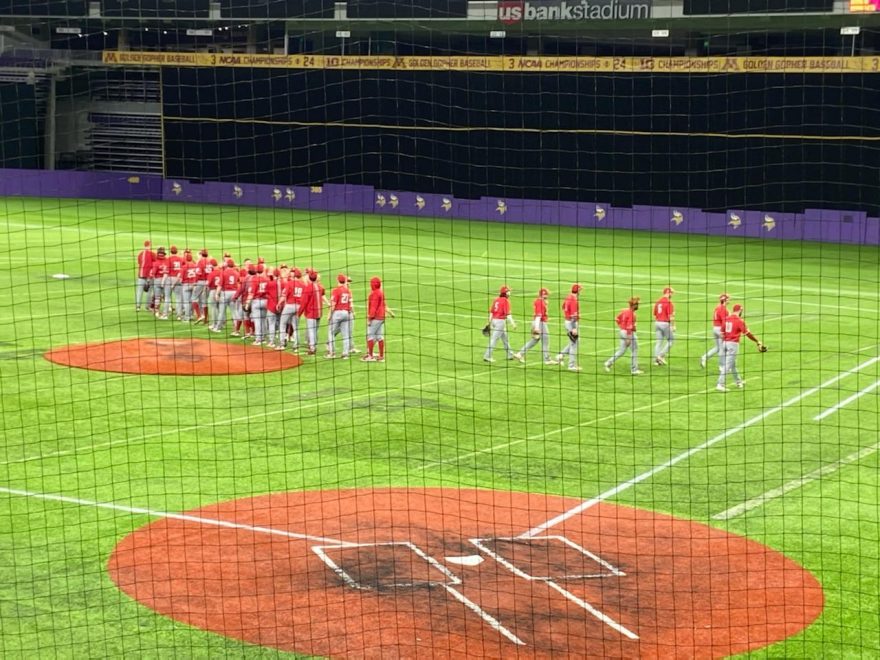 Ty Bothwell impresses getting a win in his first career start

Coach Jeff Mercer has said both on Talking Hoosier Baseball and in his press conference that we should keep our eyes on Paul Toetz. Paul had Hoosier nation take notice by starting the game office with a 2-run blast in the 1st inning. He would eventually add a third RBI with a timely ground out in the fifth inning.

Third-year freshman Ty Bothwell got the ball on the bump for his first career start. Coach Mercer spoke about Bothwell’s difficult to hit fastball. While not the typical fastball profile at 5’10” from the left hand, Bothwell dominated for five innings with a fastball heavy mix. He located and mixed up his fastball elevations to keep hitters off-balanced. He peppered in some sliders to righties and a few curveballs to lefties managing to strike out 10 total, or an average of two per inning.

Grant Richardson continued his upward momentum on the weekend leading the Hoosiers with three hits on the day. He was joined by Drew Ashley, Cole Barr, and Jordan Fucci with multi-hit days. Ashley also had a home run in the 7th. All together Hoosier hitters total 13 base knocks in the affair.

Nathan Stahl was brought in to hold the lead in the fifth. The tall righty was just as effective, giving up no runs in three innings of quick work while striking out four. In what may be a sign of things to come, Matt Litwicki was brought back for the second time this weekend to shut the door, going 1-2-3 in the ninth. 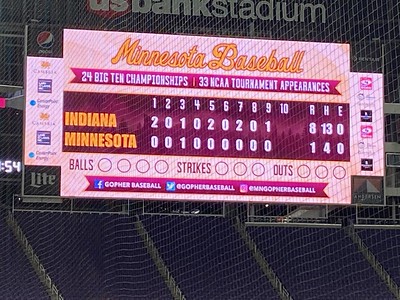 The win improved the Hoosier to 3-1 on the season and in the B1G, placing the Hoosiers in a four-way tie for first place. The Hoosiers next game is the home opener against Penn State at 1pm Friday March 12th. IU Baseball home games are not open to the public for the foreseeable future.