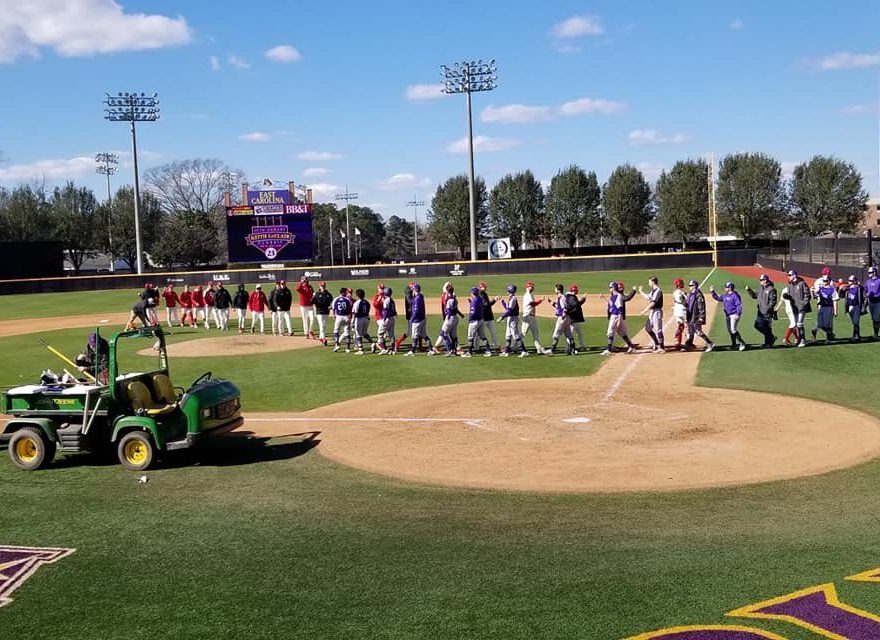 In a game that Indiana could have easily looked past, sandwiched between a pair of ranked opponents, the Hoosiers remained locked in both on the mound and at the plate, putting up 11 hits while giving up only five.

Sommer was electric against the Panthers, putting up goose eggs through five innings with just one hit and a walk on 50 pitches. The 6th inning could have been the tipping point for Sommer, starting the inning with a walk, a single, and an RBI fielder’s choice where everyone was safe to cut the Hoosier lead in half with nobody out. Sommer induced a fly out to Grant Richardson, who was able to double-off the runner at second base. Drew Ashley ended the inning with a sharp liner to help Sommer escape further damage.

The next two innings were relatively quiet for Sommer, giving up one hit in each and leaving the runners on base. When he walked out to the mound in the top of the 9th inning, the Hoosiers had a four-run cushion and Sommer needed just three outs. Sommer faced his second bout of trouble however, with a double, error, and walk to load the bases with two outs. Connor Manous entered to record the final out, striking out the Jaguar batter looking.

The Hoosier bats jumped onto the scoreboard early, with Jordan Fucci driving in Cole Barr for the first run of the game. Indiana scored again in the fourth inning, with a leadoff double by Hunter Jessee, a sacrifice bunt by Jeremy Houston, and an RBI single by Ethan Vecrumba.

The offense was silenced in both the 5th and 6th innings, but jumped out for some much-needed insurance in the 7th. Drew Ashely, Richardson, Barr, and Elijah Dunham recorded consecutive singles with one out, scoring a pair of runs, and Fucci added another with an RBI fielder’s choice.

Seven different Hoosiers recorded at least one hit on the day. Jessee and Fucci each had a pair of hits, and Richardson had a trio. Indiana also struck out just six times on the day, which is the second-lowest strikeout total of the season.

Despite the solid outings for both the Hoosier pitchers and offense, the Indiana defense was once again sloppy, committing three errors, with one of them occurring in the 9th inning. The Hoosiers will want to tighten up the fielding before facing tougher competition who may make the mistakes hurt far worse than the Jaguars did.

A test against tougher competition is right around the corner, with a contest against #13 Ole Miss at 11am ET on Sunday. Ole Miss is currently 8-1 on the season, with series wins over then-#1 Louisville and Xavier. The Rebels defeated High Point 6-2 on Friday and face East Carolina at 4:30pm ET on Saturday. Braydon Tucker will take the mound for the Hoosiers, facing Derek Diamond for the Rebels.