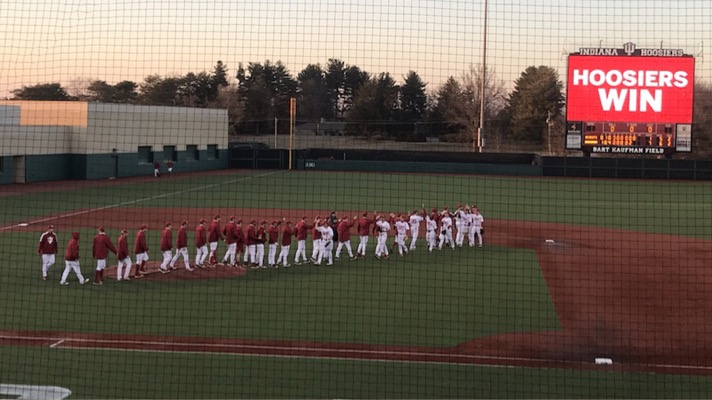 Indiana’s bats have the Hoosiers right back in the swing of things after their 7-1 victory over Cincinnati on opening day at Bart Kaufman Field.

After a demoralizing sweep in Knoxville, Indiana needed some help putting that series in the back of their minds. That help came from the return of one Matt Gorski. Gorski led off the game with solo shot on an 0-2 count to give the Hoosiers an early 1-0 lead in the bottom of the first.

Gorski’s homerun was exactly what the doctor ordered to calm freshman pitcher Alex Franklin who made his debut as a starter. Although cut short to just two innings, Franklin showed potential with his strikeout ability. He fanned four in just two innings, however his control was his         downfall surrendering three walks and allowing one run on a single up the middle. Overall, it was a nice no-decision for Franklin to build on in the future.

Along with Gorski’s return, some things stayed the same. Cole Barr and hitting for power continued their symbiotic relationship with one another as he belted his third home run in Indiana’s first seven games. A big question for this team heading into the season was who would replace the big bats of Luke Miller and Logan Sowers. Barr and Gorski have certainly stepped up to the plate as the frontrunners to fill those shoes.

Ryan Fineman came close to joining Gorski and Barr with a home run but came up a few feet short on a two-run double off the wall. The power was solid, but a majority of the base-runners came from walks. Indiana walked 10 times to supplement base runners for their six total hits. Indiana’s plate approaches were immeasurably better than they were against Tennessee. The entire team had a patient approach and it led to more guys getting on base.

The pitching was just as strong as the hitting in this one. Cal Krueger and Cam Beauchamp both threw three innings of long relief and did so unscathed. Krueger earned the win allowing one hit, one walk and sat down two in three scoreless innings. Beauchamp made his season debut allowing two hits and two walks with one strikeout.

With both Matt Lloyd and Grant Sloan warming up simultaneously in the pen in the bottom of the ninth, Mercer chose Sloan. A throwing error and a walk would add pressure to Sloan’s closing frame, but three straight strikeouts with runners in scoring position sent the Bearcats home with a loss.

Although it’s still more than they’d like to see, Indiana cut down on their strikeouts and the solid contributions from the whole team made this one look easy. The Hoosiers will look to get some momentum going against Butler before they travel to South Carolina for a weekend tournament.

Scenes from the 2019 Home Opener 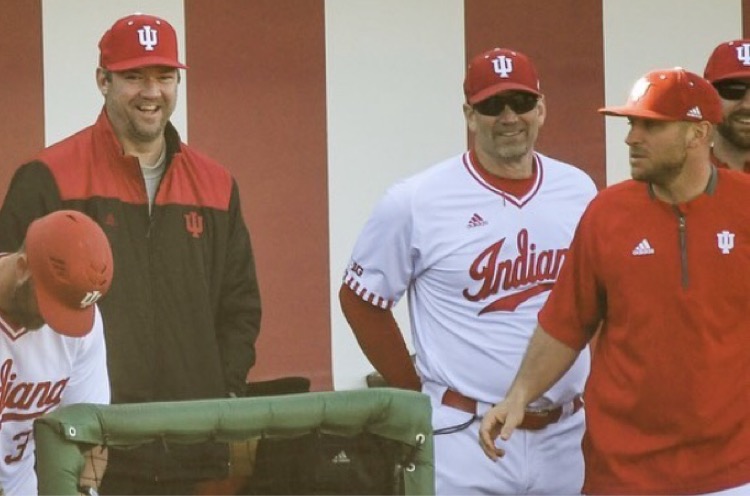 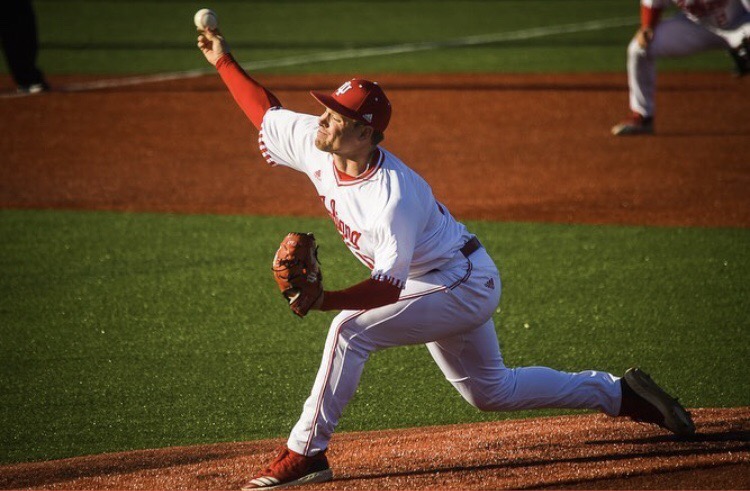 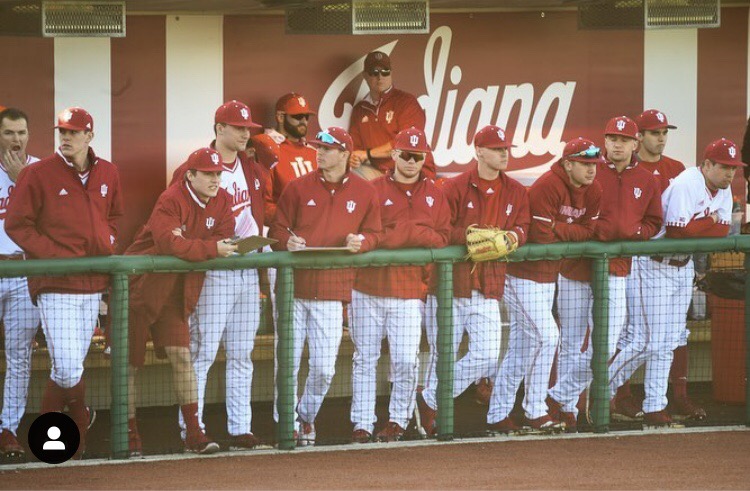 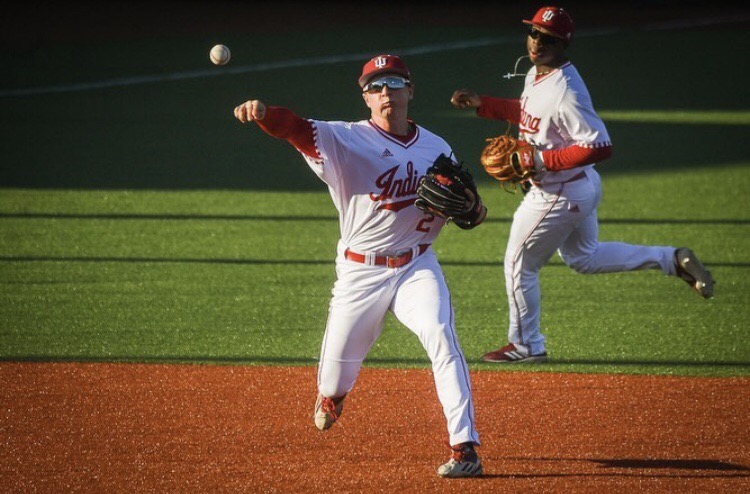 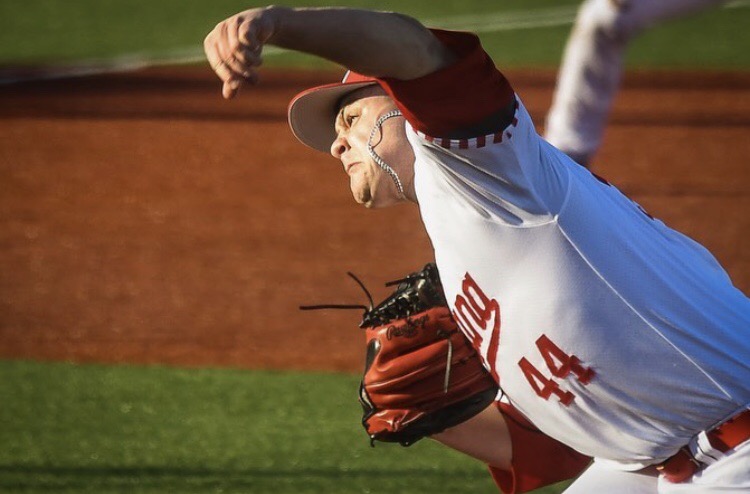