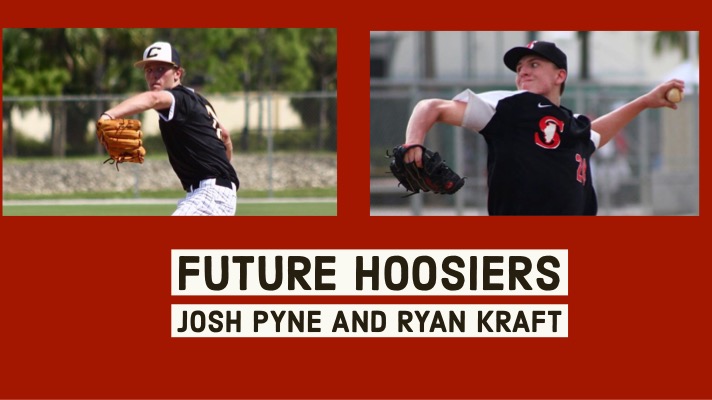 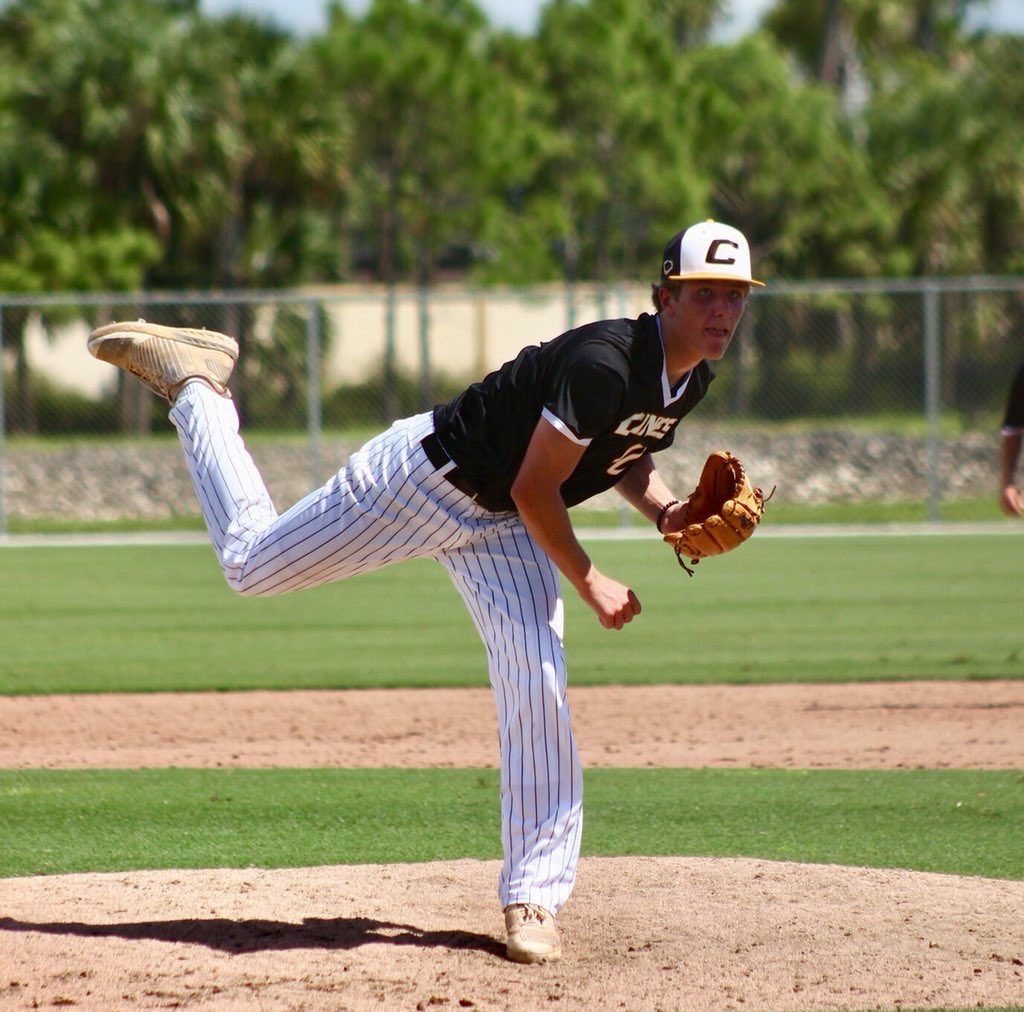 Josh Pyne, Sophomore RHP Linton High School, played for the Midwest Canes and produced on the mound and in the batter’s box.

Josh Pyne (No. 178 PG rank, 2021 Grad, Indiana Commit) dominated through 4.2 innings today for Canes Midwest with a fastball that touched 91 MPH and was sitting 87-89 and a curveball that had a sharp and late break #WWBASophomoreWorldChampionship pic.twitter.com/Z5uKhSeTUw

Pyne finished with the top velocity for tournament at 91 mph.  He also batted .500 and finished 13th as far as batters in the entire event. 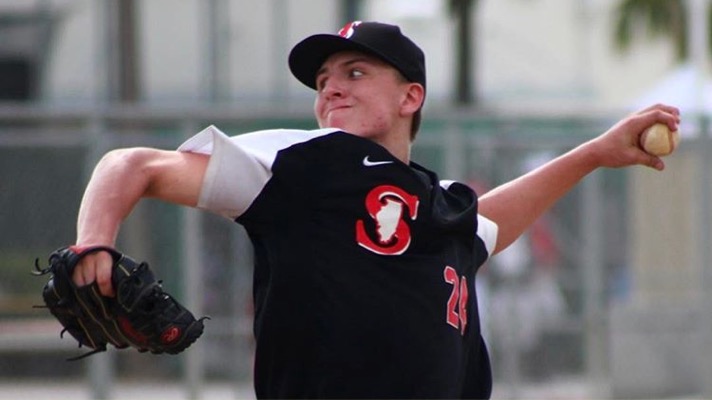 Ryan Kraft, Sophomore LHP Lincoln-Way Central High School, pitched for the Cangelosi Sparks. He caught the eye of the Perfect Game scouts with his 4 inning 0 Run 1 Hit performance in the Semi-Finals. 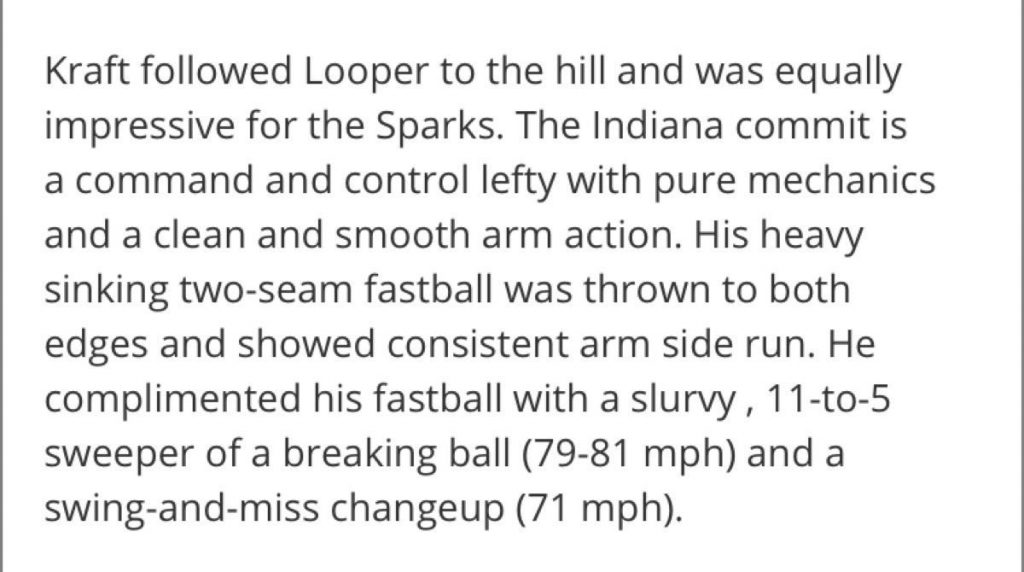 The Cangelosi Sparks advanced to the Finals but lost a close game to finish out the tournament.

This Thursday, the Perfect Game WWBA Championships in Jupiter, Florida get underway. Team Indiana has five Future Hoosiers on the roster. Those include Ethan Vecrumba, Jack Walker, Garrett Manous, Kip Fougerousse and Casper Clark. You can see the full roster and schedule  here and can follow @Team_IN on Twitter for updates during the tournament.

Finally, ICYMI, we learned that Saturday’s Fall Ball game against Southern Indiana will be a regulation nine inning game. There will be a Play-by-Play call provided by https://www.listentotheref.com/ and concessions will be open.  Gates open at 4pm ET/ 3pm CT, with first pitch at 5pm ET/ 4pm CT. Tickets will be available at the gate. 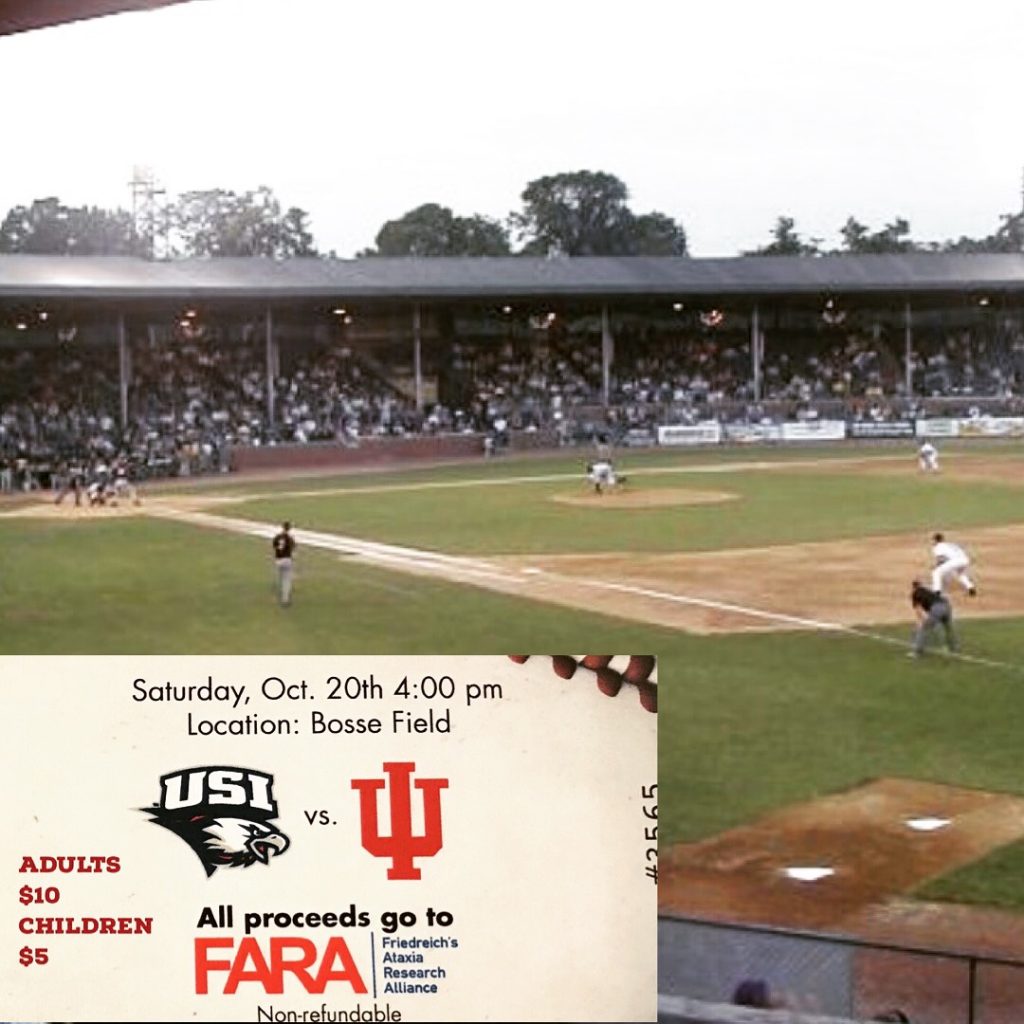