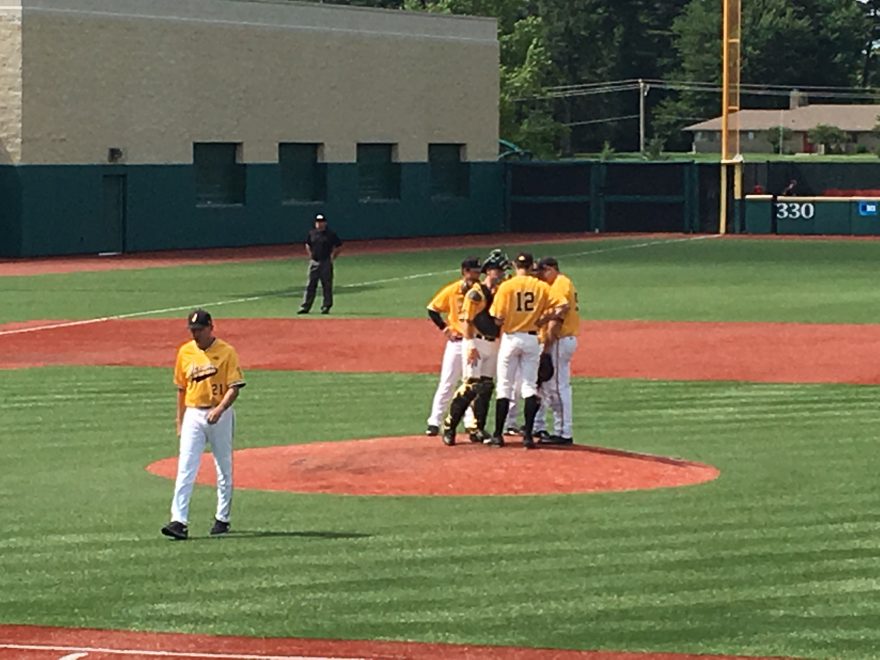 While the Hoosiers have a tall task ahead in Knoxville, there are some other College Baseball series that Indiana Baseball fans should keep an eye on this weekend.

Nebraska vs. Oregon State in Surprise, AZ. Nebraska made a statement last weekend by taking 3 of 4 at UC-Riverside. Now they head to Arizona for a four-game set against the defending national champions. This will give some indication of just how improved the Cornhuskers are. There is a lot of pressure on the 2017 B1G champions to return to the winning ways after a disappointing 2018 campaign. Is Nebraska for real? If they could split this series it may show Nebraska to be a force to reckon with once conference play arrives.

Purdue at Texas. Yes. While the Boilers may have an easy conference slate, they sure aren’t starting out the non-conference easy. After getting swept by Southern Miss, they now head to Austin with four games against the Longhorns. The sweep at Southern Miss included some close games, so it will be interesting to see how this young Purdue responds when facing the defending Big XII champions.

Iowa at Hawaii. Who wouldn’t want to see this one in person? The Hoosiers had a fun series on Oahu a couple of years ago against the Rainbow Warriors (what a great mascot) and Iowa is off to a good start. Should be a fun trip for the 2-1 Hawkeyes.

Minnesota at Dallas Baptist. It’s a bit early in the season for Minnesota to go into panic mode over their 1-3 start. However, Dallas Baptist is a very strong baseball program. This three game series may show whether that dismal opening weekend was a symptom of a larger problem or just a bad week that will be forgotten soon.

Michigan State in Brittain Resorts Baseball at the Beach Conway, SC. Coastal Carolina hosts some great early season tournaments (and the Hoosiers are going there in week 3). The B1G is usually well represented in these and Michigan State will represent the conference in this one. The Spartans two first games are both against the host Chanticleers. It will be interesting for a Michigan State team that a tough year last season, but showed signs of growth in May. Michigan State is a wild card in the B1G this year and this kind of competition is often reveals how a team might fare against the elite of the league.