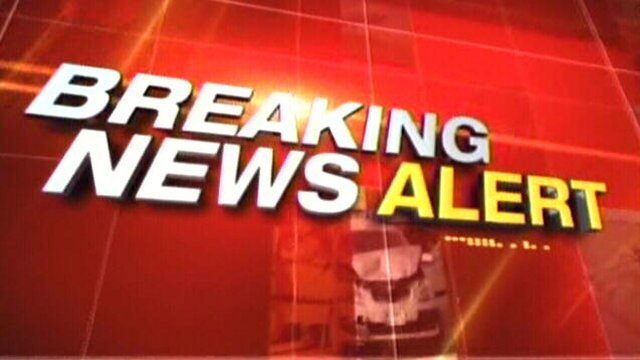 On Thursday July 7th Fred Glass announced that Jeff Mercer, a Hoosier native would be the 25th Baseball Head Coach at Indiana University. Just about a week later, Coach Mercer is announcing his staff…. And it has a heavy Hoosier flavor.

As we previously mentioned last Thursday, Parker attended high school in Ft. Wayne.  He will be taking the same position that he held at UCF last season, and will be reuniting with Coach Mercer after the two previously spent time coaching together at Wright State.

Although Held is a Wisconsin native he now lives in Noblesville, and was a coach with the Indiana Bulls.

Be on the lookout for other articles, as well as a special podcast tonight, that will give a more in depth look at the hires.

For now, we’d just like to welcome all the new coaches to Hoosier Nation, and say we are excited about these selections from Coach Merc!