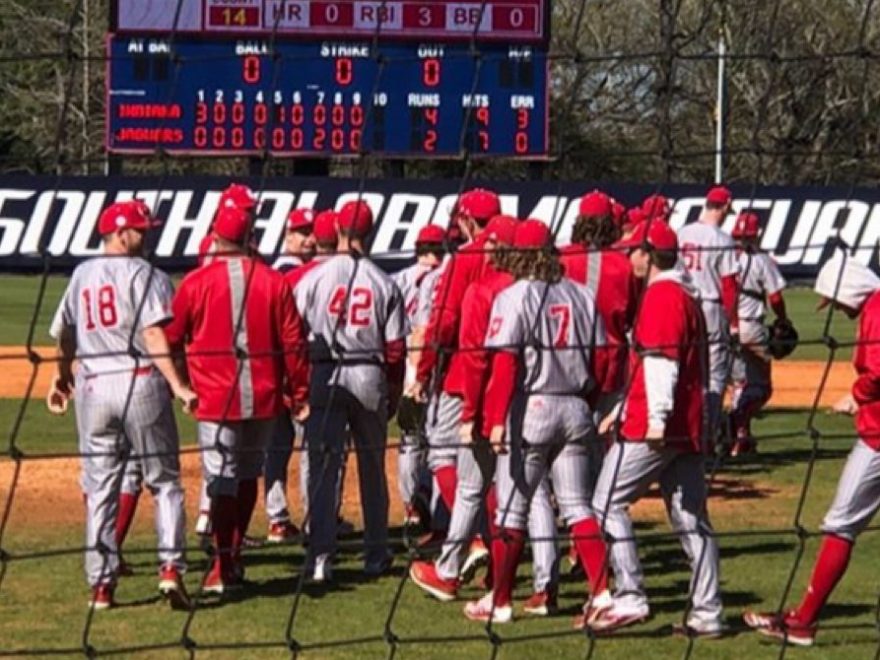 Hoosiers survive a second late-game rally in as many games to beat the Jaguars 4-2.

While the Indiana bats scored enough runs in the 1st inning to win the game and Gabe Bierman had a career day on the mound, it was heroics in the 8th and 9th innings that secured the victory.

The Jaguars loaded the bases in the 8th with some Hoosier help thanks to an error, a hit batter, and a single. With only one out and the winning run for South Alabama on first base, Cal Krueger fielded his position, threw the ball to Collin Hopkins at the plate for the second out of the inning, who then tossed it over to Jordan Fucci to complete the 1-2-3 double play to end the inning.

The Hoosiers allowed the winning run to once again come to the plate in the 9th inning, as McCade Brown walked a pair of batters before ending the game with a strikeout to the Jaguars’ cleanup hitter.

In his second start of the season, Bierman was masterful, going a career-high 6.2 innings and striking out a career-best 11 batters. He threw 105 pitches, the most of any Hoosier pitcher so far in the young season, and 67% of those pitches were strikes. Only two runs were scored with Bierman on the mound, and both of those were unearned due to a throwing error. 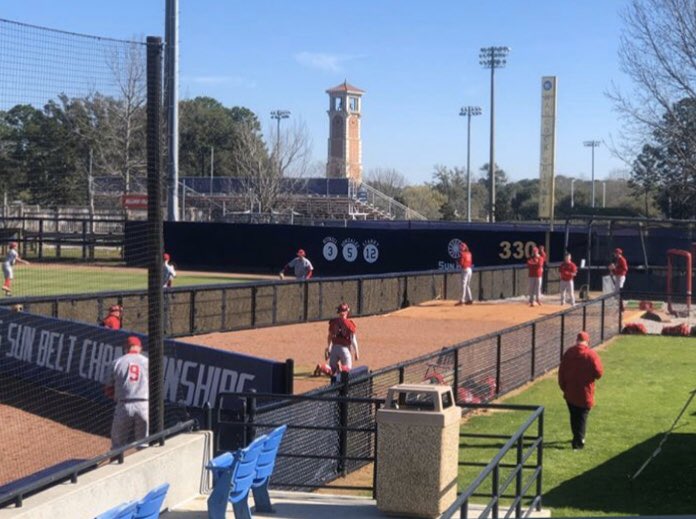 From the bullpen, Grant Sloan finished off the 7th inning with a quick flyout. He faced another two batters before Krueger finished off the 8th inning. In all, the Hoosier pitching staff struck out 14 Jaguar hitters while walking four and giving up seven hits.

At the plate, Elijah Dunham shined, going 3-3 with a pair of singles, a double, and a walk. He was also the third Hoosier to score in the 1st inning, coming home on a wild pitch. That inning saw a pair of walks by leadoff man Drew Ashley and Dunham, singles by Cole Barr and Fucci, and an RBI groundout by Hopkins.

With the exception of a home run by Grant Richardson in the 5th inning and a pair of hard-hit doubles immediately following that homer, the Indiana bats were relatively quiet, although six different Hoosier batters recorded at least one hit. This included the first non-home-run hits for Barr, who had a single and a double (which may or may not have actually been a triple based on the radio call). 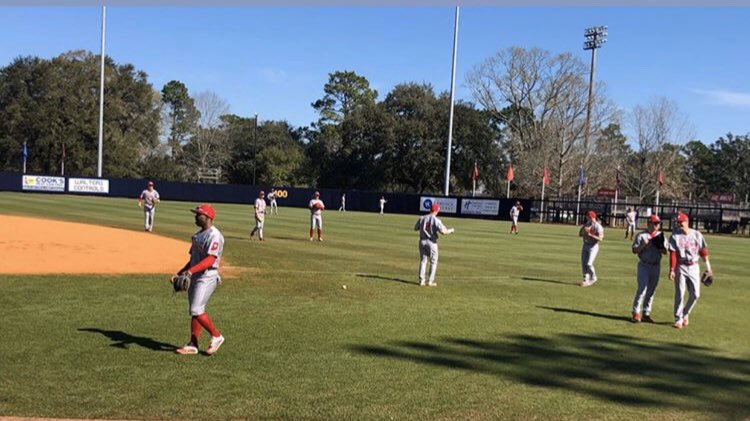 In the field, Indiana continued to show some sloppy play, committing three errors, all of them by the infield. On the weekend, all four of the opponent runs scored have come off of errors, as the Hoosier pitchers have yet to give up an earned run in South Alabama.