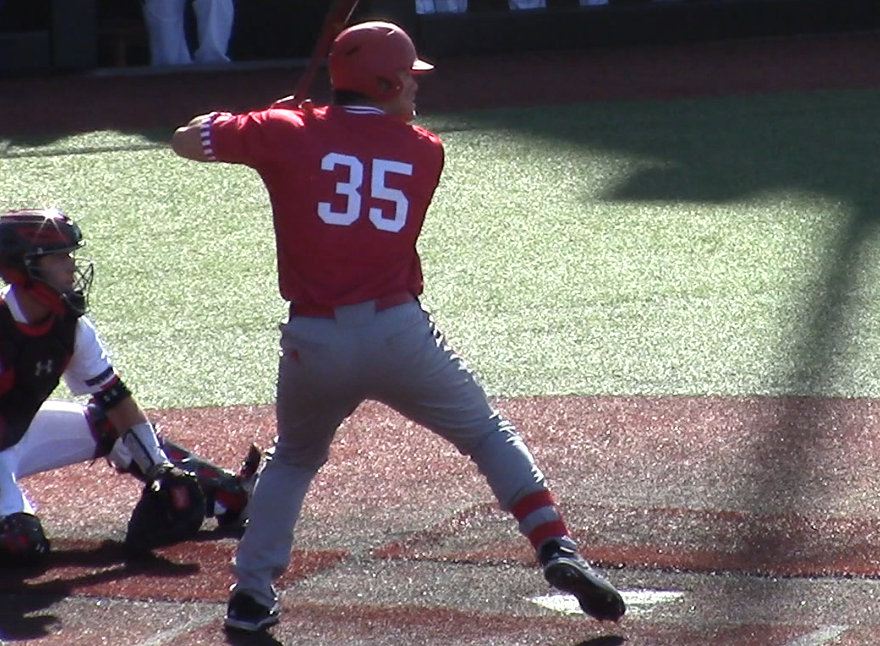 After suffering two beat downs at the hands of the Iowa Hawkeyes giving up 42 runs, the Indiana Hoosier pitching staff managed to hold Iowa to just two runs on Saturday night. It wasn’t enough, however. Despite outhitting Iowa 8-3, the Hoosiers left 12 runners on base including a base loaded situation with less than 2-outs that produced no runs.

The only run of the game for Indiana was a solo home run off the bat of Matthew Ellis who takes over the Indiana lead in home runs with 18 on the season.

The loss dropped Indiana to 25-30 and 10-14 in Big Ten (B1G) play and a three-way tie for eighth place with Nebraska and Northwestern. Indiana earned the final bid to the B1G Tournament at Charles Schwab Field in Omaha, Nebraska, via the three-way tiebreaker rules as Indiana had a 4-2 record against common opponents Illinois and Minnesota while Nebraska and Northwestern were only 2-4 against those teams. Indiana opens tournament play Wednesday at 6pm ET versus the B1G Champion no. 15 Maryland. Big Ten Network will televise all games of the Big Ten Baseball Tournament live, with each game also available on the FOX Sports App.