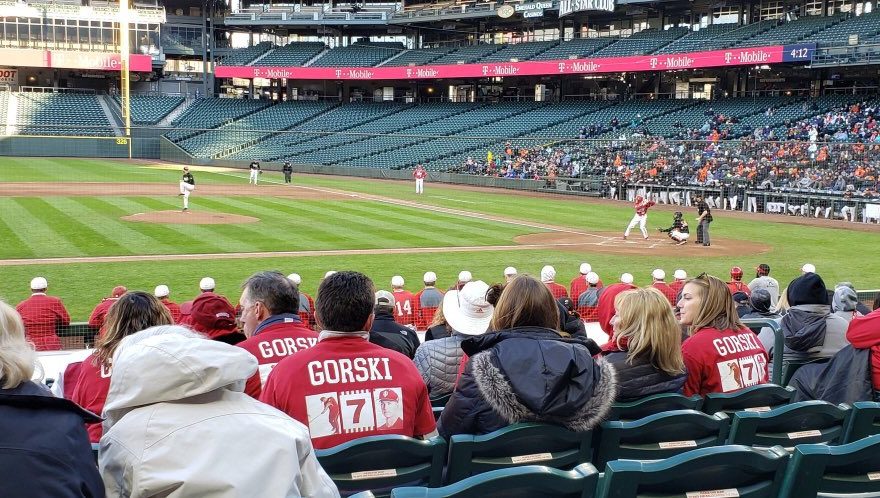 The loss to the Toreros moves IU back to the .500 mark on the season.

After riding Pauly Milto’s dominance to a 1-0 win in game 1 on the weekend against a Washington team that participated last years CWS on Friday night, the Hoosiers took a respectable loss against one of the best teams in the country on Saturday, falling to Oregon State 8-3.

Sunday brought another great opportunity for the Hoosiers to get a solid win and a chance for their bats to come alive against a solid San Diego (12-4) squad.

Unfortunately, before they even had their chance to get going, the Toreros put up a 3 spot in the top of the first by cashing in on 2 HBP’s, a single, and an error.

The Hoosiers did manage to answer with a run in the bottom half thanks to Cole Barr’s team leading 5th home-run of the season to make it 3-1.

Matt Lloyd closed the gap even further in the 3rd with a 2 out hit to score Jeremy Houston, who had led off the inning with a double, making it 3-2.

San Diego did tack on a run in the top of the 6th, and Matt Lloyd again closed the gap back to a single run in the bottom half. This time a solo-shot (his second of the weekend).

Unfortunately, that was as close as the Hoosiers could get in this one, as they really wasted a great outing from Connor Manous in relief, as he held the Toreros offense silent for 4 innings. San Diego’s reliever, Travis Kuhn, had the Hoosiers’ number today.  He came in to the game in the 6th and cruised through the ninth. His final line was 4 IP, 0 H, 0 BB, and 10 strikeouts.

This was really a tough weekend for the Hoosiers as the errors continue to pile up, and the strike-out beat marches on. Only three players reached base multiple times in a game with Lloyd doing it twice, and Barr reaching base 3 times both on Friday and Saturday. Gorski also did twice on Sunday with 1 hit.

The Hoosiers will be back in action on Wednesday night at Cincinnati with a 4PM first pitch scheduled.