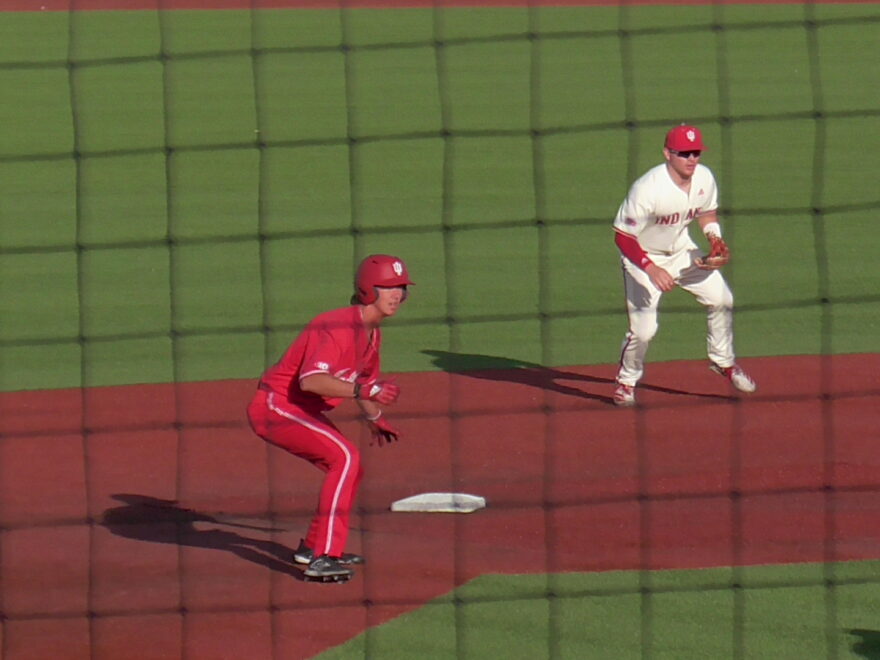 The Indiana Baseball 2023 schedule has been released. The spring campaign includes two road trips to 2022 College World Series (CWS) teams and the most ever scheduled home games, with 30 contests scheduled at Bart Kaufman Field.

Only 6️⃣0️⃣ days away from opening our season!

Overall, it is a rather typical Indiana schedule when looked at through the lens of the RPI’s strength of schedule metric. In total Indiana’s 2023 opponents had a .535 winning percentage in 2022 against a .517 opponent percentage.

In tracking this for several years I find that looking at the prior year for all teams the Hoosiers are scheduled to face is a pretty good gauge for the entirety of the season. A 55-game season provides enough diversity that every team with a slightly better season is usually off-set by another with a slightly worse season.

If that pattern holds, this would likely require the Hoosiers to get a .667 adjusted winning percentage to be in the mix for an at-large bid to the NCAA tournament. The heavy home mix in this schedule means that the Hoosiers actual winning percentage would need to be a bit higher (around .672). I figure the win total to qualify for Indiana in 2023 should be at least 37 (allowing for 18 losses). In order to get NCAA games at Bart Kaufman Field in June, the Hoosiers would likely need to go 42-13.

The highlights of the schedule are strongly in the first three weekends. The Hoosiers open at SEC power and 2022 CWS participant Auburn. The next weekend is Big 12 (soon to be SEC) blue blood Texas who also made a CWS appearance in 2022. Weekend three is a return to the Keith LeClaire classic at East Carolina which will be a round robin including contests with Georgetown and Long Beach State. East Carolina hosted a Super Regional in 2022, defeated at home by the aforementioned Texas team.

The highlight of conference play will be the last weekend in April when defending Big Ten (B1G) champs and 2022 regional host Maryland pay a visit to Bart Kaufman Field. Rival Purdue will come to the Bart for  a conference series starting May 5th. Of the Hoosier’s four conference road trips, three are to neighboring states (Illinois, Northwestern, Michigan State) and the fourth is to Penn State. Michigan’s new head coach Tracy Smith will have to wait another year to return to the facility he fought hard to get built. Michigan and Indiana are not scheduled to meet in the 2023 regular season.

After several years, Ball State is back on the schedule with a pair of midweeks split between Muncie and Bloomington in the first and last weeks of April. The Cardinal’s have won at least 40 games in each of the past two seasons and have been limited in playing out of conference game due to MAC COVID rules.

30 games at the Bart will mean plenty of opportunities for fans to take in this team. There have been a couple of seasons with very aggressive home scheduling in recent memory that ended up far short. 2018 was ravaged by cold weather and thus a few cancellations and we all know what happened in 2020.

The weekend of March 10th, the Hoosiers host a Bellarmine squad that was a dismal 11-43 in 2022. To add insult to injury this is going to be a 4-game series with a Saturday double header. The pressure will be on the Hoosiers to get a 4-game sweep that weekend to soften the likely RPI hit from even playing that series barring an impressive turnaround for Bellarmine.