Friend of the site, Paul Goldberg, was at practice today and shares an update with us.

‘’They had a full field practice with infield and outfield for the first time today. Infield is very solid, Jeremy Houston and Cooper Trinkle look very good as the middle infielders and both Jordan Fucci and Jake Skrine looked good at 1st base. Cole Barr is obviously fine at 3rd. Looks like Drew Ashley will backup 2nd and 3rd and Paul Toetz will back up the middle of the infield as well, he played 3rd in high school so he’s OK there.
The outfield is a question mark. They had Eil Dunham, Ryan Fischer and Tucker Schank in left field today. Grant Richardson and Hunter Jesse  were in center field  and Tyler Van Pelt, Garrett Manous and Ethan Vecrumba In right field .
Vecrumba can really run, he chased a lot of stuff down and was in position to make plays on short fly balls called off by infielders. But they did not look nearly as comfortable as the infielders did playing fly balls.
Still have not seen Blayne Deaton so do not know anything about him so far as the freshman are concerned.’’
Practices start at 3pm Tuesday-Friday and include the team taking infield and BP. If it fits your schedule it’s a great way to check out what is a very new roster.
This Fall seems to be mirroring last season’s where individual drills filled up September and now more team practice has begun. Of course, one week this year was devoted to the visit from Driveline.

The Cuban Center released another episode of ‘All In’ which focused on Driveline’s recent visit and the commitment of the Hoosier Baseball staff towards player development. You can watch this episode here

Two Fall Ball Exhibition games at The Bart add to the practice schedule next week. 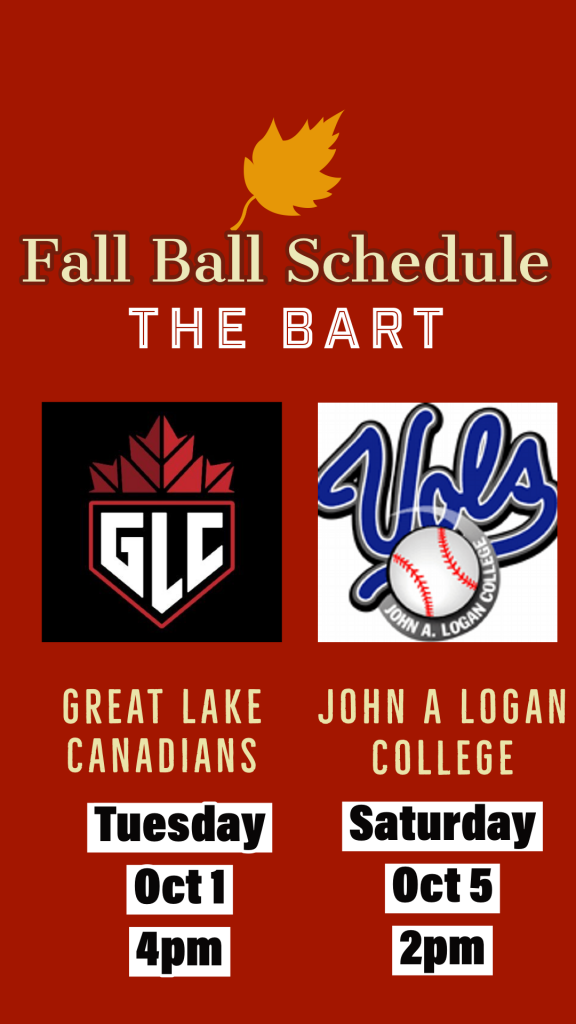