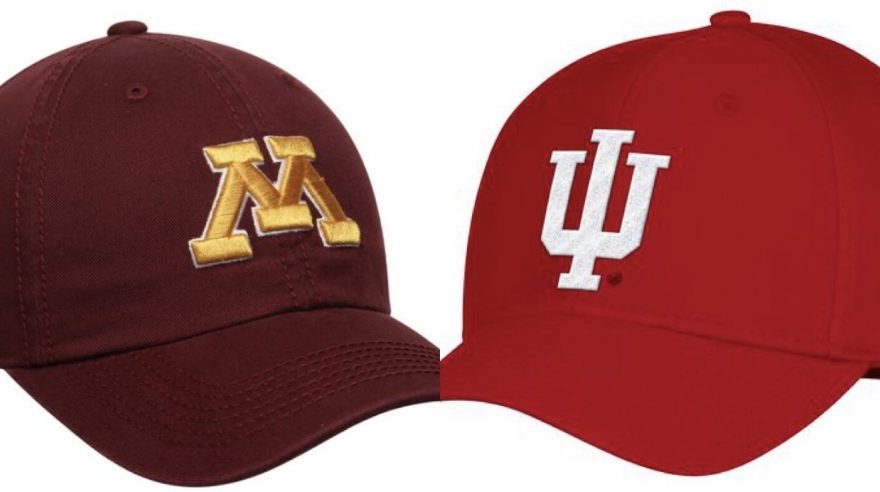 Minnesota comes to the The Bart this weekend riding a five game winning steak against the Hoosiers.

In 2017, the Golden Gophers won two B1G Tourney Games against Indiana putting an end to Hoosier Baseball’s hope of winning the B1G Tourney on home turf. In 2018, the Golden Gophers swept a series vs Indiana in Minnesota putting an end to Hoosier Baseball’s hopes of playing a Regional on home turf. In 2019, the series moves back to The Bart, and the stakes are high for Hoosier Baseball once again. With an outside chance of playing June Baseball at The Bart, Minnesota stands in the way.

Sure, not all the names are the same these past three seasons, but as Coach Mercer (and Jerry Seinfeld) says, the laundry still is. 5 very costly losses in a row have gone the way of the yellow and maroon jerseys. The Cream and Crimson need to start a new streak of their own to keep any hopes of hosting a 2019 Regional alive.

Minnesota was picked by most publications to win the B1G Regular Season Title but it’s Hoosier Baseball who now has the top spot in the B1G Standings . Three high stakes games at The Bart this weekend have plenty of postseason implications. By Sunday afternoon, a series win would go a long way toward cementing that position at the Top of the B1G going down the final stretch.

Friday night will be the match up of the season in Bloomington. When the schedule came out of course we assumed it would Patrick Fredrickson’s first appearance at The Bart. The season has not gone as expected for the reigning B1G pitcher of the year. He has not started a game since March. He was pitching to a 5+ ERA and had not pitched into the seventh inning all season.

So, instead, it will be Minnesota’s star freshman closer of 2018, who is now the Ace Starter of their staff. Max Meyer vs Pauly Milto. Worth way more than the price of admission, especially when you realize there are only two home starts left in the career of Pauly Milto.

See You At The Bart.

Sunday will be broadcast on ESPNU 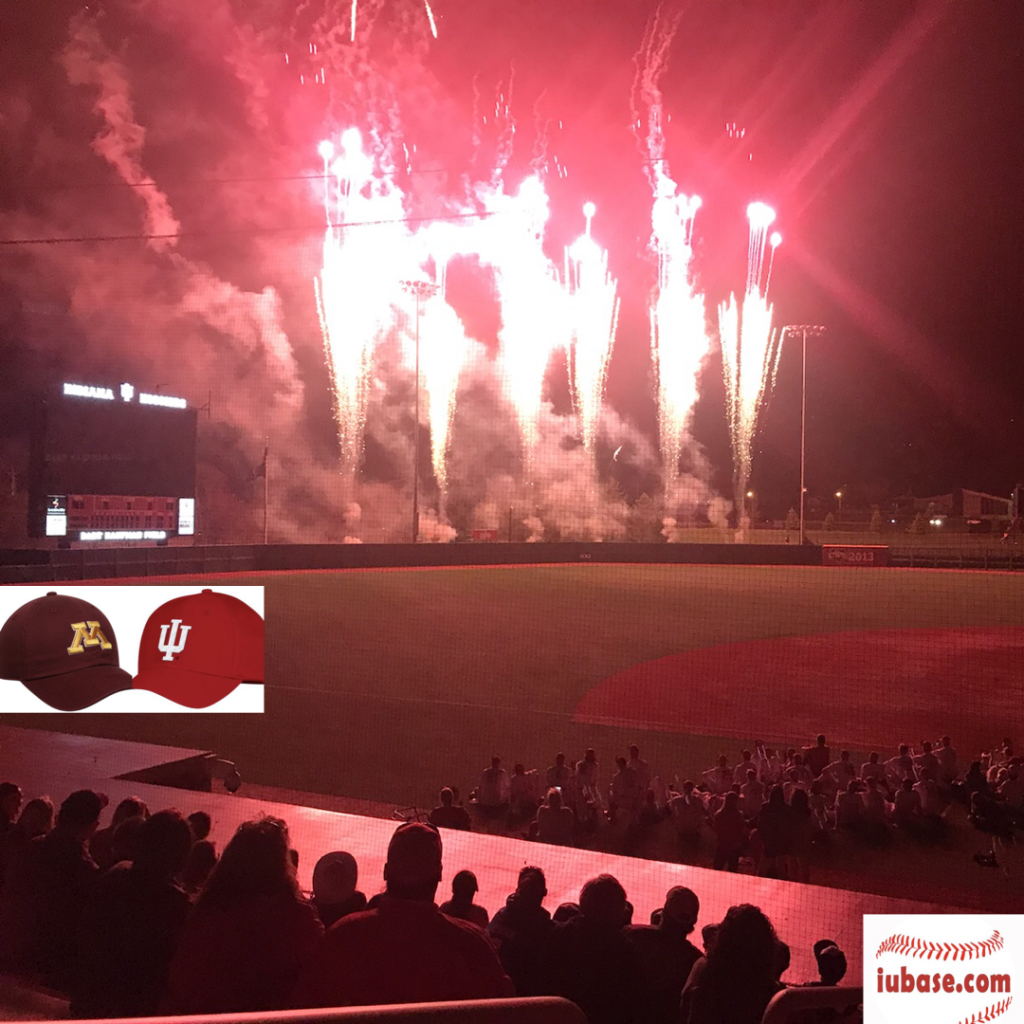