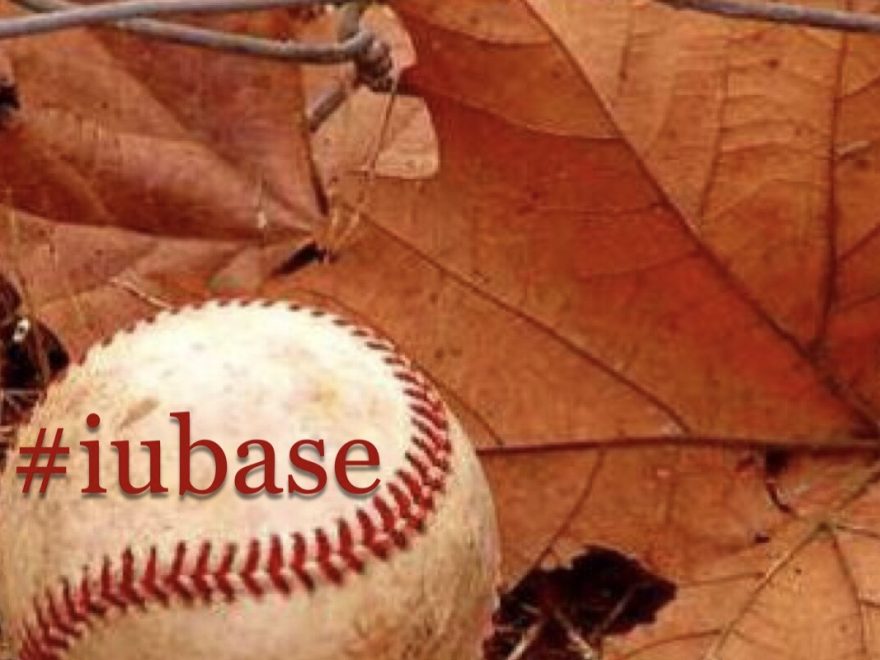 We found out yesterday that Hoosier Baseball will be hitting the road for at least one Fall Ball game this year. Coach Dan McDonnell discussed with WKRD 790 how Louisville has home Fall Ball games scheduled vs Western Kentucky and Indiana this year. 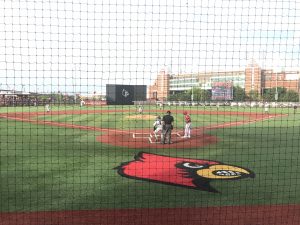 Louisville vs Indiana (the Fall Ball version) is scheduled for Saturday September 29th. Time of the game is yet to be determined.