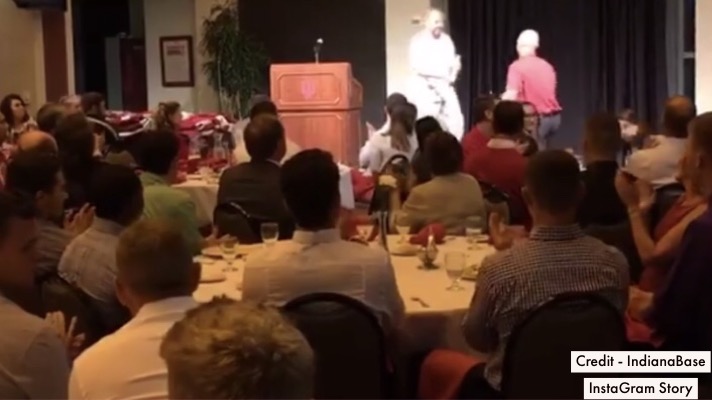 On Thursday night, the Heinke Hall of Champions hosted Hoosier Baseball’s 2018 Fall Banquet. The yearly awards were announced and the senior class was honored. 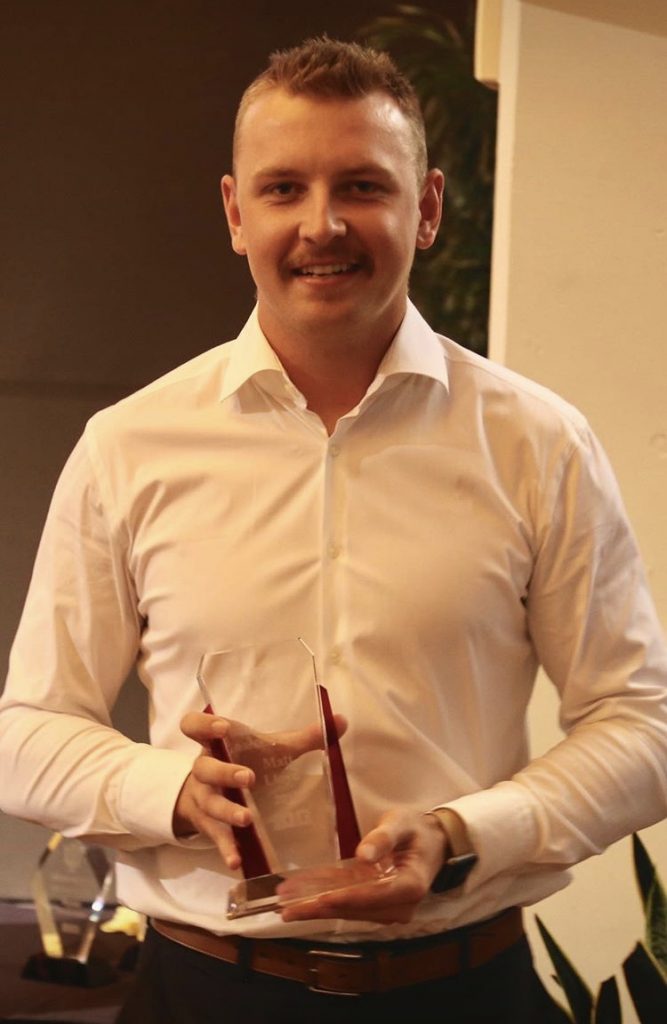 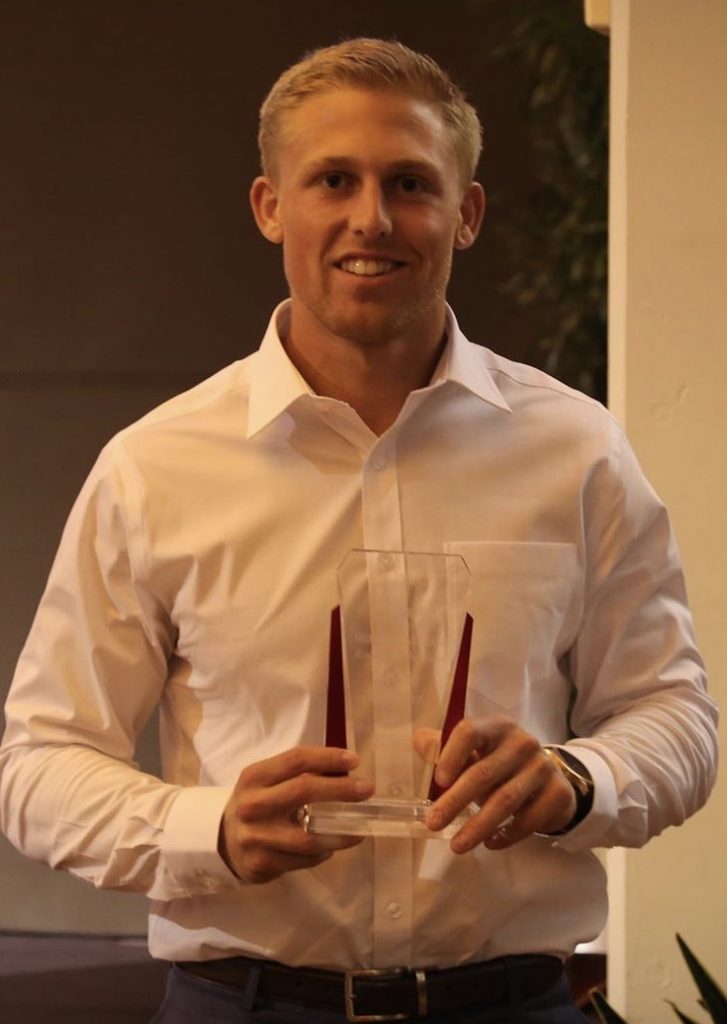 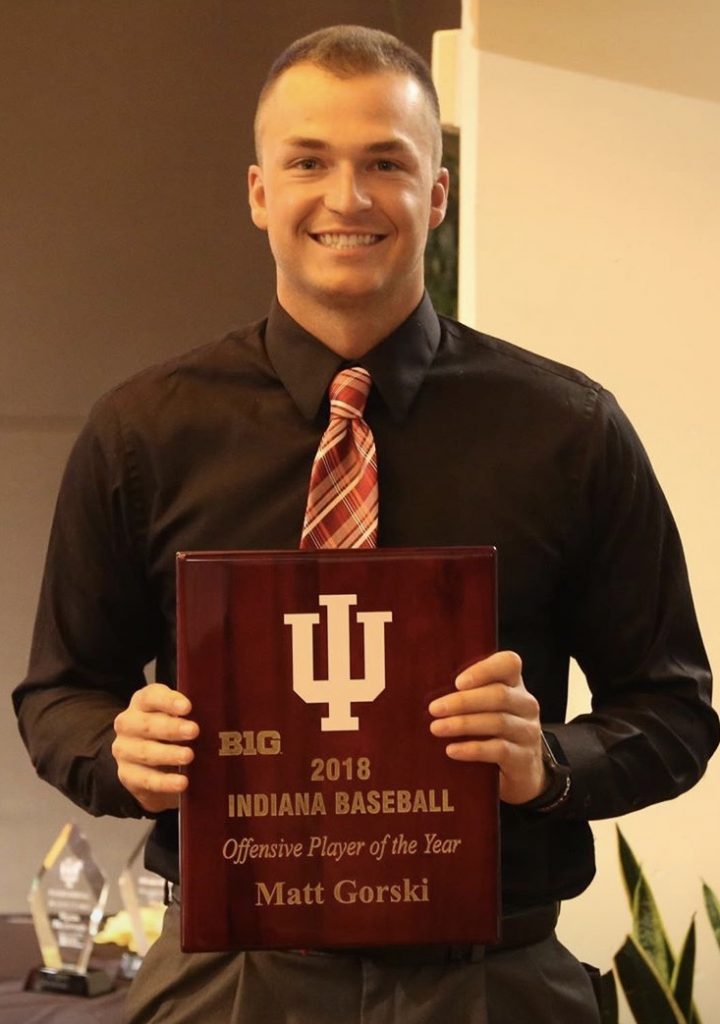 Jonathan Stiever won 2018 Pitcher of the Year. I believe he could not attend due to work. 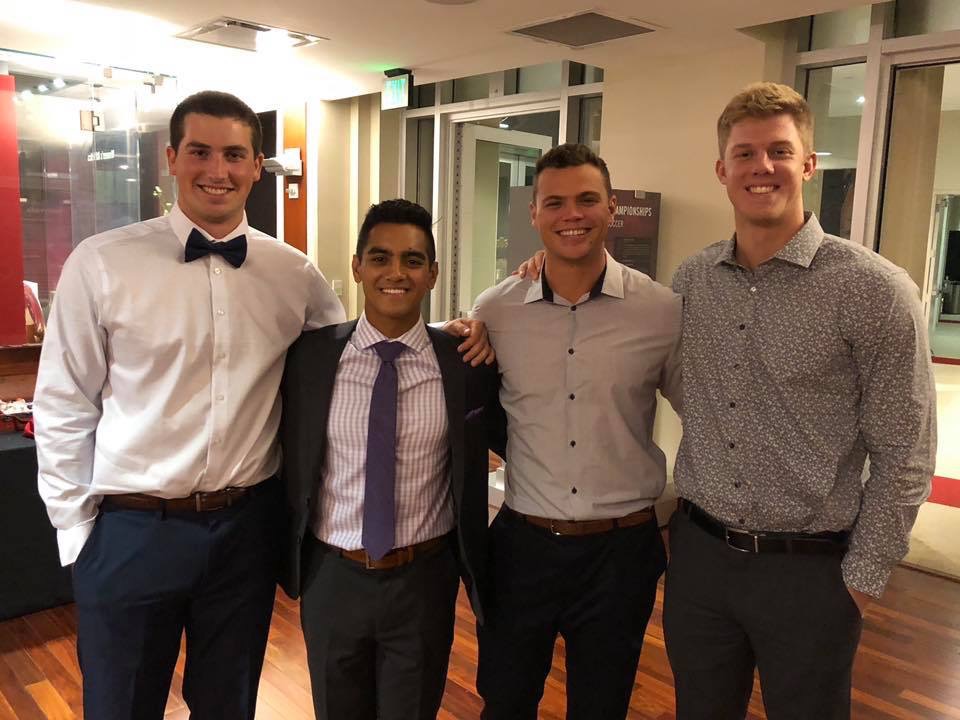 These four have attended four banquets as players but tonight they are Alumni. 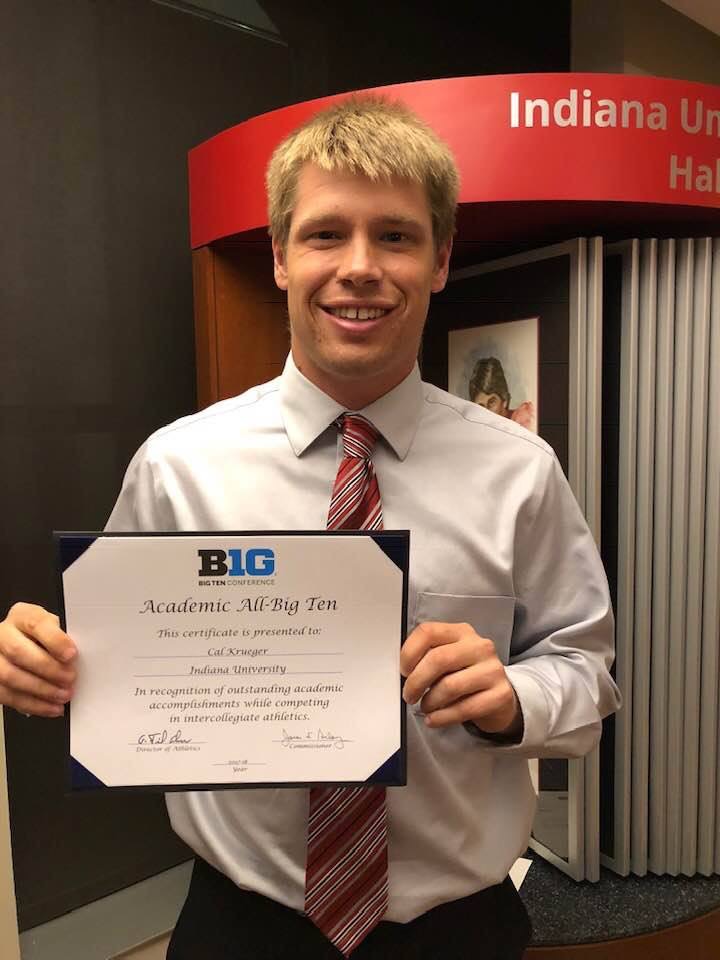 Cal Krueger also received his All Academic B1G Ten Award. Hoosier Baseball had a team record sixteen award winners  in that category in 2018.

You can read the official release about the event at IUHoosiers.com.