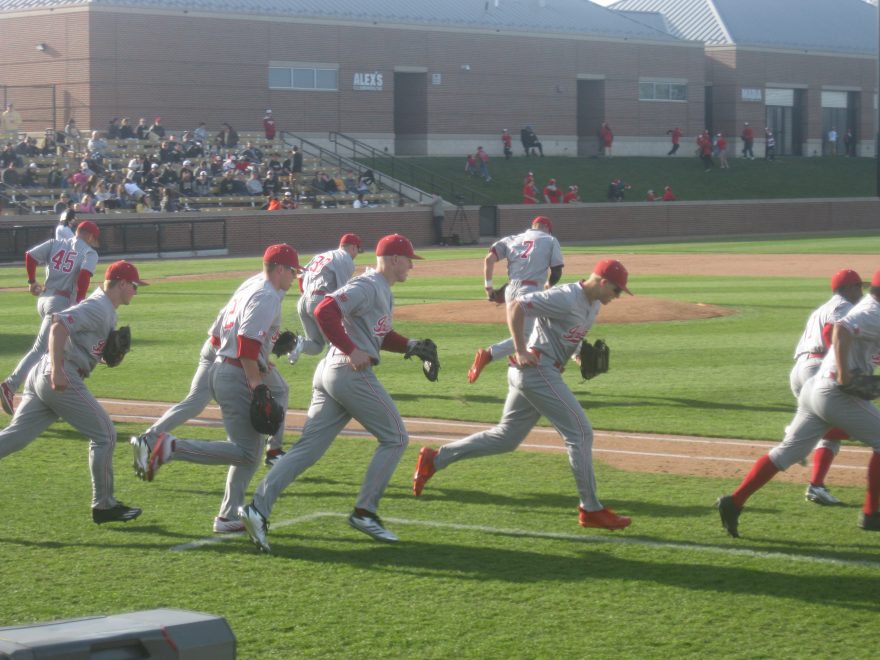 Looking at the opposing teams with RPI component metrics

The Indiana University Baseball program released its 2019 schedule today. The first big question is always how strong of a schedule is it. The standards are:

Low end: the dumpster fire of a schedule in 2016

This is neither of those. I have already seen some take the dumpster fire view, and I can understand it on first glance, but a dig into the numbers shows something different.

* There are several missing pieces to this schedule as the third and fourth weekends are tournaments with teams that have not been announced. The first of those weekends is hosted by Coastal Carolina, so I would say that it is safe to assume one of those games will be against Coastal Carolina so they are included in my model.

This SOS difference is not significant especially given that the B1G portion of the schedule is a little weaker than last year and there are 6 fewer home games. Home game penalties in the RPI in baseball are punishing well beyond their impact on actual game results. Home teams do tend to win more, but that is really because better teams in the aggregate play more home games… just look at the SEC.

And this schedule is not complete. I have to think a tournament at Safeco Field is going to be set up with one or two more decent teams. The Coastal Carolina tournaments almost always attract solid programs as well. Thankfully this schedule does not have a Snowbird Classic in it like several of the previous years.

I particularly like the Canisius series. RPI weighs heavily on opponents’ record. I think it is a flaw in the system, but there it is. You can rack up a strong RPI by winning games against weaker northern teams that win lots of games. Playing this series is a good idea if the goal is to drive the RPI up.

I don’t like the Evansville series so far (only 11 wins in 2018). I just hope the Aces improve a bit this year. At least that series is on the road, and a sweep of that series will add the equivalent of 3.9 wins on a neutral field.

There are 2 other big uncertainties on the schedule. The first is a road mid-week game at Butler on February 27th. My guess is this is a “would be nice” game for both teams. Butler had a solid season in 2018 and sometimes the weather cooperates in February in Indiana. However, I imagine that temps much below 40 degrees will have this game canceled. The other uncertainty is the lack of a midweek the week of April 22nd. Finals are not until the next week, and by coincidence the Indianapolis Indians are out of town. Victory Field has hosted Indiana for a midweek the past 4 years (usually against Notre Dame). I don’t see why that wouldn’t happen here.

So a bit will hinge on the tournament opponents. If they are solid, this schedule could be as strong as last season’s slate and with fewer home games, might actually require fewer wins to get an at-large berth. Combine that with a weaker conference schedule and legitimate shot at a B1G title, and I’m feeling pretty good about the chances for this team’s 2019 campaign.

I took a team-by-team, series-by-series, look at the schedule and came up with a 31-16 (15-9 B1G) predicted record. That would be good enough for a top-40 RPI and easily an at-large bid in an NCAA regional.